Sash – With my own eyes 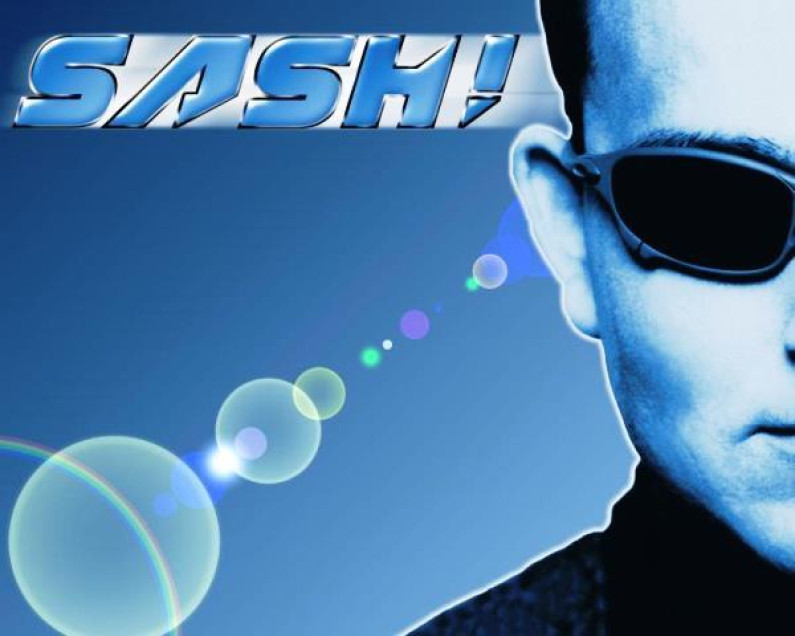 Sash – With my own eyes

[arve url=”https://www.youtube.com/watch?v=LIICbjovFN4″ thumbnail=”26502″ title=”Sash – With my own eyes” description=”Sash , With my own eyes , Electronic dance music” /]

Sascha Lappessen, Thomas “Alisson” Lüdke, and Ralf Kappmeier created SASH! in 1995. The previous year, the three had worked together, under the name of Careca, to produce a piece called “Indian Rave.