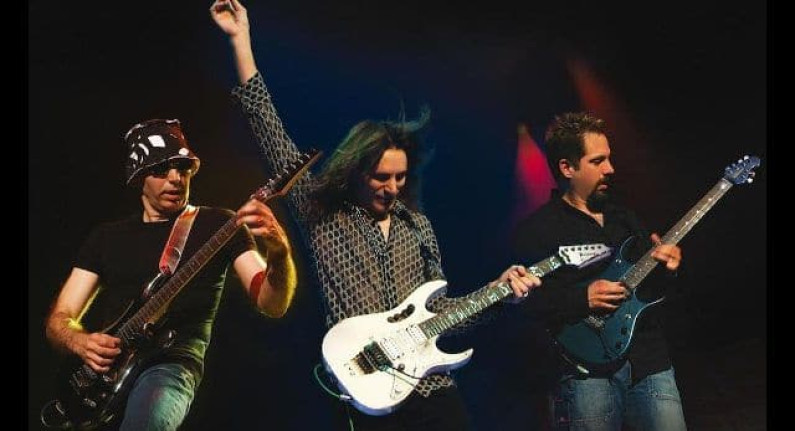 In 1988, Satriani was recruited by Mick Jagger as lead guitarist for his first solo tour. In 1994, Satriani toured with Deep Purple as the lead guitarist. He has worked with a range of guitarists during the G3 tour, which he founded in 1995.

Since 1988, Satriani has been using his own signature guitars, the Ibanez JS Series, which are sold in music stores worldwide. He has also collaborated with Vox to create his own wah, delay, overdrive and distortion pedals as well as a collaboration with Marshall Amplification for the creation of his own signature series amplifier head, the JVM410HJS.