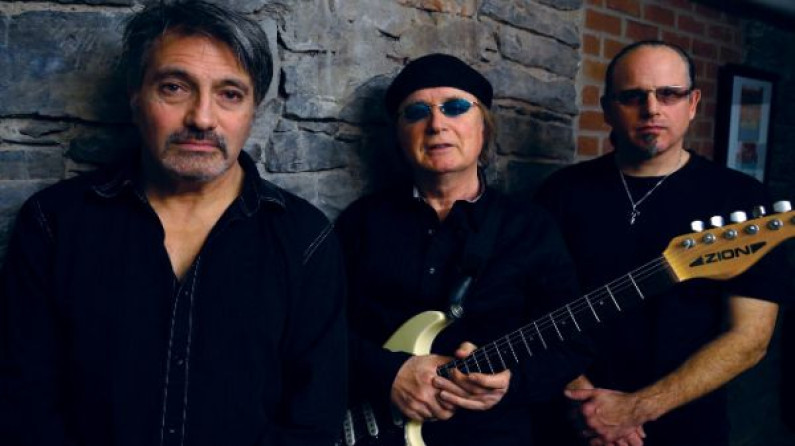 The band was formed by guitarist Kim Simmonds and harp player John O’Leary, following a chance meeting at Soho’s Transat Imports record shop in 1965. The initial constant line-up adjustments were attributed to the “creative accountancy” employed by the band’s manager, Harry Simmonds, brother of Kim.

The original line-up included singer Bryce Portius, keyboardist Trevor Jeavons, bassist Ray Chappell, drummer Leo Manning and harmonica player John O’Leary (O’Leary appeared on record with the band on its initial recordings for Mike Vernon’s Purdah label). Portius was one of the first black blues musicians to be a part of a British rock band.

Jeavons was replaced by Bob Hall shortly after the band’s formation, and this was followed shortly by O’Leary’s departure and the arrival of Martin Stone on guitars. This line-up appeared on the band’s 1967 debut album, Shake Down, a collection of blues covers.

Initially Bob Brunning and Hughie Flint (from John Mayall’s Clapton-version Bluesbreakers) filled the bassist and drummer positions on the single Taste and Try (Before You Buy), but they were subsequently replaced by Rivers Jobe and Bill Bruford.

Within a fortnight of Bruford’s arrival in the band, he had been replaced by Roger Earl (Bruford went on to huge success later as Yes’s drummer). This line-up recorded two albums in 1968, Getting to the Point and Blue Matter, which demonstrated Youlden’s rise as a songwriter alongside Simmonds. It was this line-up that released the single “Train to Nowhere” in 1969.