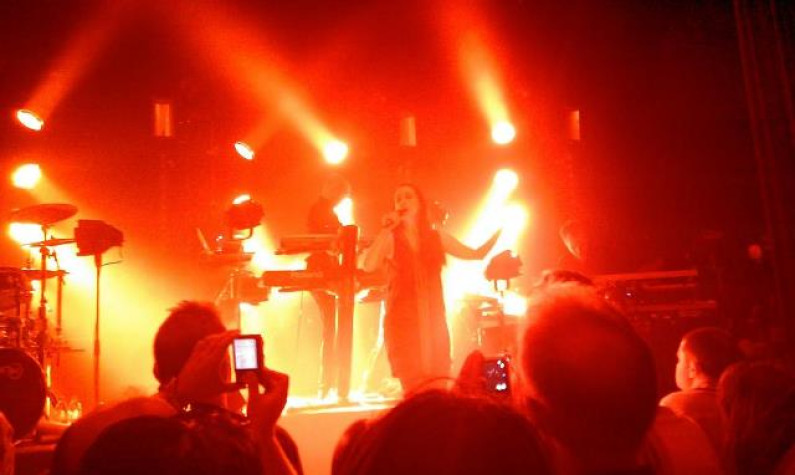 Schiller’s fifth album, Sehnsucht (Desire) was announced in December 2007 and later released on 22 February 2008. Sehnsucht was simultaneously released in two formats and in three editions.

Over 100,000 copies of Sehnsucht have been sold since the release of the album. It has received a golden certification. Sehnsucht was internationally released under the name Desire on 26 May 2008.

Schiller also collaborated with Colbie Caillat on “You” which was released in 2008, both of them appear in the accompanying video.

Same year Schiller produced another successful single called “Time For Dreams” with the Chinese pianist Lang Lang. The song was used by the German TV channel ZDF during the 2008 Olympic games in Beijing.

Schiller’s sixth studio album, Atemlos (Breathless), was released in February 2010. It debuted on second position on German Charts and was the highest entry for a domestic album for the week. The English edition of the album Atemlos reached until number 3 in the chart of IFPI in Greece. The single “Try” featured Nadia Ali.

Maserati has used three of Schiller’s songs: “Drifting and Dreaming” with Jette von Roth for their promotional video of the Maserati GranTurismo, “Sommernacht” (German for Summer Night) for their video on the GranTurismo S high performance version, and “Let Me Love You” with Kim Sanders for their Quattroporte high performance sedan.