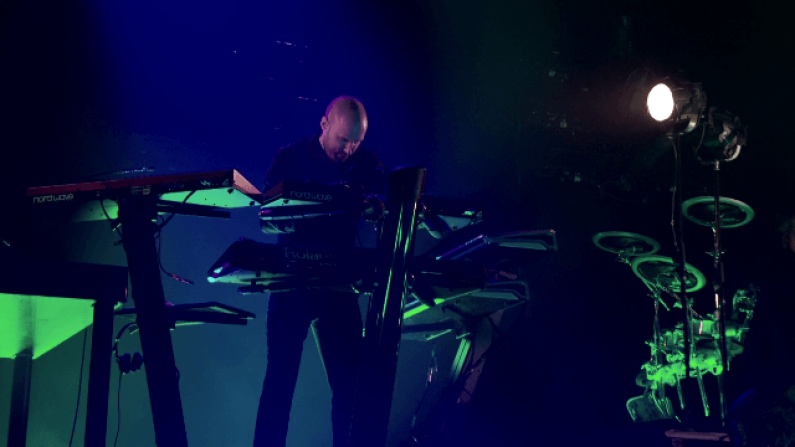 Schiller’s fifth album, Sehnsucht (Desire) was announced in December 2007 and later released on 22 February 2008. Sehnsucht was simultaneously released in two formats and in three editions.