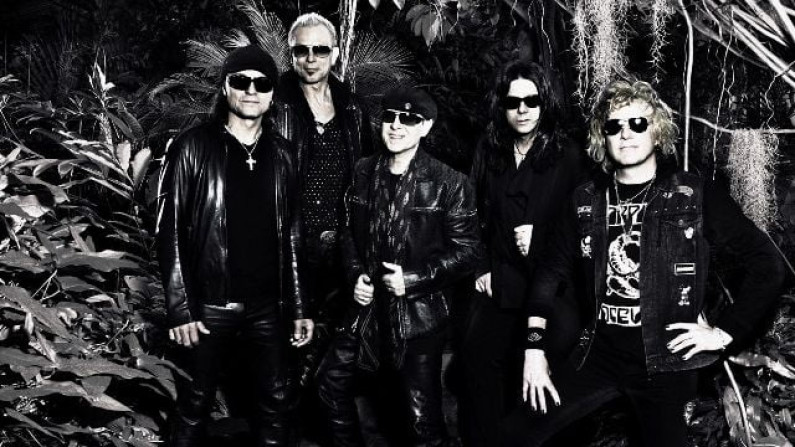 They are known for their 1980s rock anthem “Rock You Like a Hurricane” and many singles, such as “No One Like You”, “Send Me an Angel”, “Still Loving You”, and “Wind of Change”. The band was ranked number 46 on VH1’s Greatest Artists of Hard Rock program. “Rock You Like a Hurricane” is also number 18 on VH1’s list of the 100 Greatest Hard Rock Songs.

Frontman Klaus Meine was asked in a July 2011 interview about the future of Scorpions and whether the band was going to make another album.

He replied, “Our newest project comes out in the next few months. It gives you a chance to experience the Scorpions in 3D. You can actually feel the smoke string out of the guitar like it is a live show. It is an incredible experience. The DVD features our concerts in 3D in Germany.