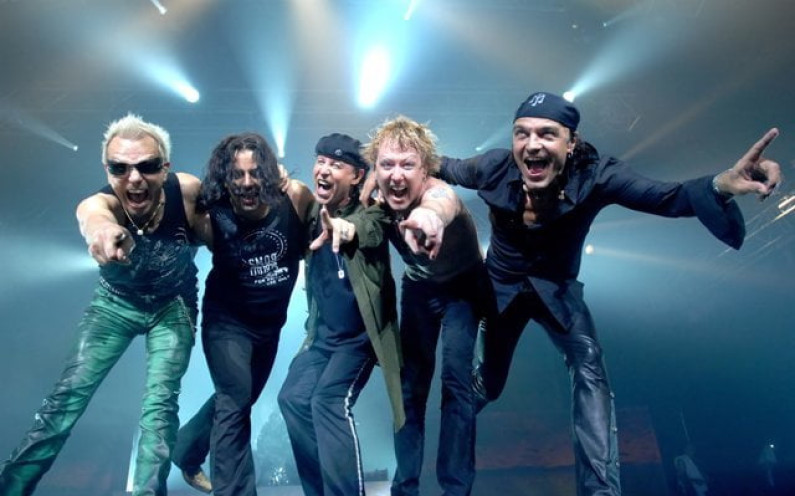 Frontman Klaus Meine was asked in a July 2011 interview about the future of Scorpions and whether the band was going to make another album. He replied, “Our newest project comes out in the next few months.