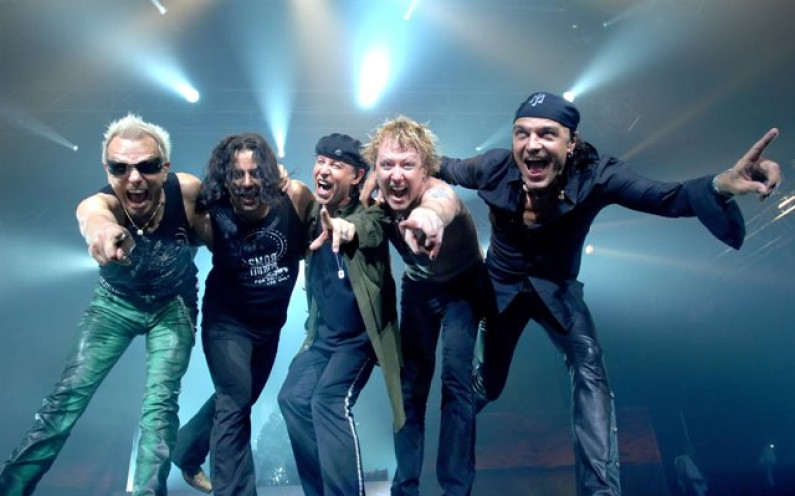 Indeed, the strong 3D technology makes us feel like pioneers after all these years (he says, laughing). We have an album coming out later this year featuring classics. You know our love for them. The ’60s was the era for our inspiration. Our movie/documentary also is soon to be released.

We have cameras with us on tours, so this documentary is being made during our tours. It also gives you a picture of the Scorpions career and journey.”

50th aniversary and Return to Forever (2015–)
On October 23, 2014 Scorpions’ leader Klaus Meine spoke to the band’s French fan-club Crazyscorps, and announced that the new record would be published in February or March 2015, to coincide with the band 50th anniversary.