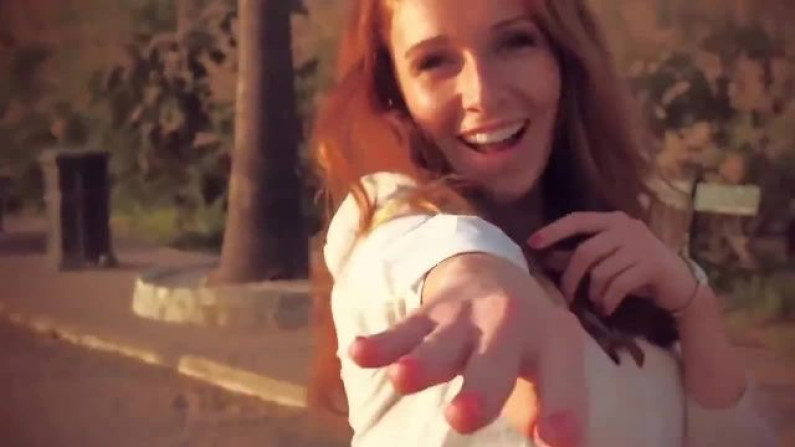 Sean Finn – best national act in German dance charts 2012 and 2014 – is a regular feature
in the electronic music scene worldwide.

He claims five No 1 hits in the German dance charts and lots of top ten hits in Europe, including his current single „The Rythm of the Night“. He is also represented in the top ranks of ITunes and Beatport worldwide.

In 2012 Sean Finns hit “Show me Love” was No. 1 on Beatport for many weeks in succession and became his international breakthrough. From then on there was no stopping him. There is always at least one of his titles at the top of the international dance charts or MTV charts.

You can listen to Sean Finn on his weekly radio show in germany or many other radio stations worldwide.

Sean Finns has released his album “We Are One” on Sony (Nitron) which is currently No. 4 in the ITunes charts. The album contains numerous features of Sean finn with international artists such as Chris Willis, Steve Edwards, Shawnee Taylor, Tony T, Alicia Madison, Amanda Wilson, Mc Ambush, Quill, Terri B and Jay Sebag.

At the moment Sean Finn is working on a song with Pitbull.