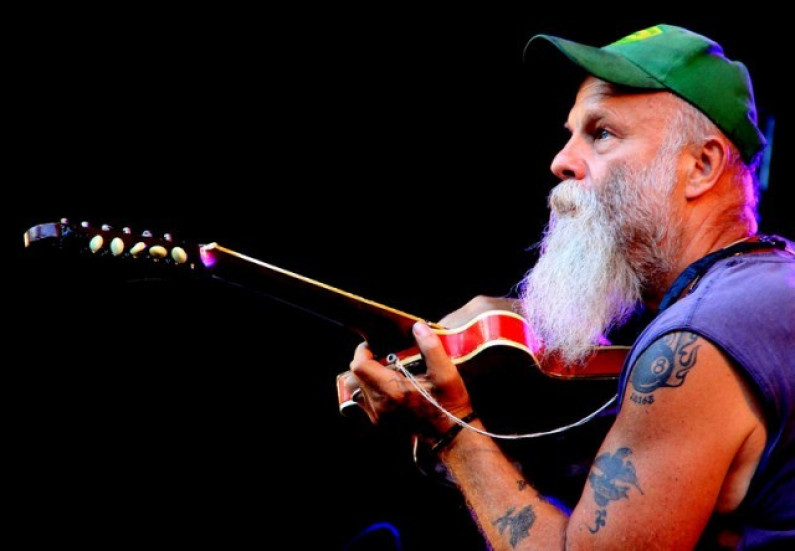 Wold was born in Oakland, California.When he was four years old, his parents split up. His father played boogie-woogie piano and Wold tried to learn when he was five or six, without success.

At the age of eight, he was taught to play the guitar by K. C. Douglas, who worked at his grandfather’s garage, and later realised that he had been taught the blues. Douglas wrote the song “Mercury Blues” and had played with Tommy Johnson in the early 1940s.

Wold left home at 13 to avoid abuse at the hands of his stepfather, and lived rough and on the road in Tennessee, Mississippi and elsewhere, until 1973.He would travel long distances by hopping freight trains, looking for work as a farm laborer or in other seasonal jobs, often living as a hobo.

In the 1960s, Wold started touring and performing with fellow blues musicians, and had friends in the music scene including Joni Mitchell. Since then, he has worked, on and off, as a session musician and studio engineer. In the late 1980s, while living in Olympia, near Seattle, he worked with many indie label artists.