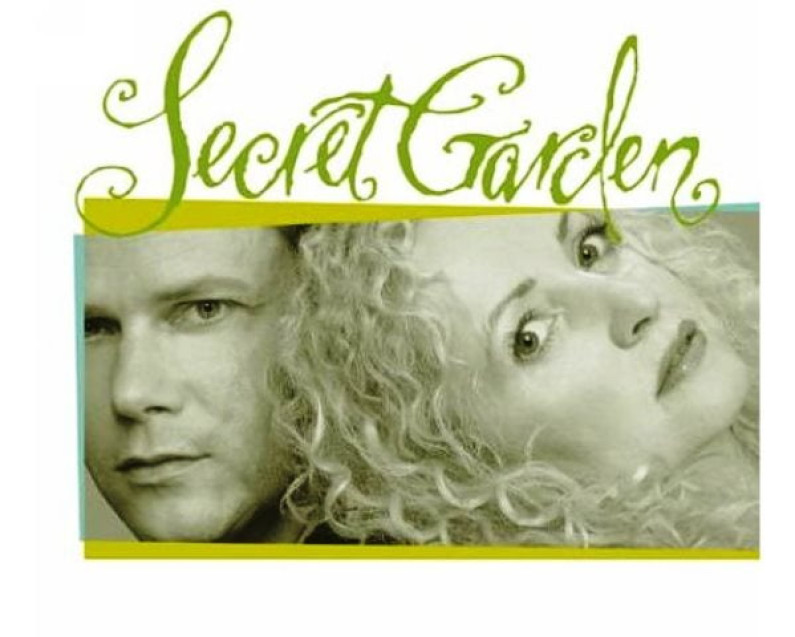 Norwegian singer Gunnhild Tvinnereim sang the song in the Eurovision Song Contest and Swedish nyckelharpist Åsa Jinder also guested on the occasion, although neither is a regular member of the group. Ten years earlier, Rolf Løvland also co-wrote the song “La det swinge” (Let it swing) that secured Norway its first Eurovision Song Contest victory in 1985.

White Stones
The album White Stones followed in 1997 also making the top ten on Billboard New Age charts. Dawn of a New Century, again with lyrics by Norway’s Petter Skavlan, in 1999, Dreamcatcher in 2001 and Once in a Red Moon also enjoyed success around the world including reaching top ten on the Billboard.

Their most famous song “You Raise Me Up”, performed by Brian Kennedy, has been recorded by more than a hundred other artists including Josh Groban, Russell Watson, Westlife, Sissel Kyrkjebø, Becky Taylor, Celtic Woman, Lena Park, Robert Tremlett, Il Divo, Rhydian, and Sergio Dalma.

Secret Garden has released a Dreamcatcher: Best Of album for its tour through Australia and New Zealand in 2004. It reached the top of the Australian New Age charts and the ARIA top 50 album charts.

In 2010, Fionnuala Sherry released her solo debut entitled Songs From Before.