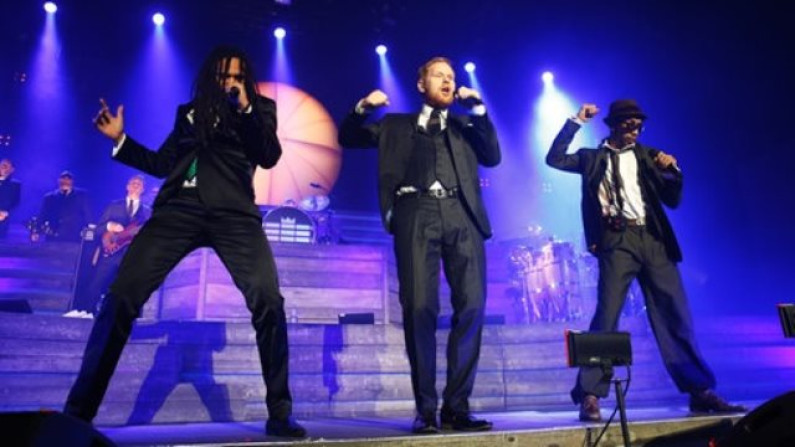 Seeed is a German band from Berlin. Founded in 1998, they have become well known in Germany and its neighboring countries.

Seeed consists of eleven band members, including three singers, a horn section and a DJ. Seeed is recognized for their unusual use of horns. They have worked with Cee-Lo Green, Anthony B, Tanya Stephens, General Degree as well as other Jamaican artists and producers. Almost all of their music releases feature a popular guest experience.

Seeed’s lyrics are in German, English and Patois. Their biggest hits in the German Sprachraum were “Dickes B”, “Aufstehn”, “Ding” and “Music Monks”. Although their lyrics are in English and German, most of the songs in German were completely translated into English for the international releases of the Albums Next! and Music Monks.

Their first smash hit was “Dickes B”, an ode to Berlin. They won three ECHO Awards. With the international versions of Music Monks and Next!, they found broader success in Germany’s neighboring countries, especially France.

After their initial success with “Dickes B”, in the year 2000, they released their first full-length album a few months later, in 2001: New Dubby Conquerors.

On September 2012 Seeed released their fourth studio album, Seeed, their first release in 6 years. In the mean time, members Peter Fox, Dellé and Demba Nabé (Boundzound) each released solo albums. The album Seeed went straight to number 1 at the German album charts. It was the first time an album of Seeed achieved the Top of the album charts.