Selena Gomez & The Scene – A Year Without Rain 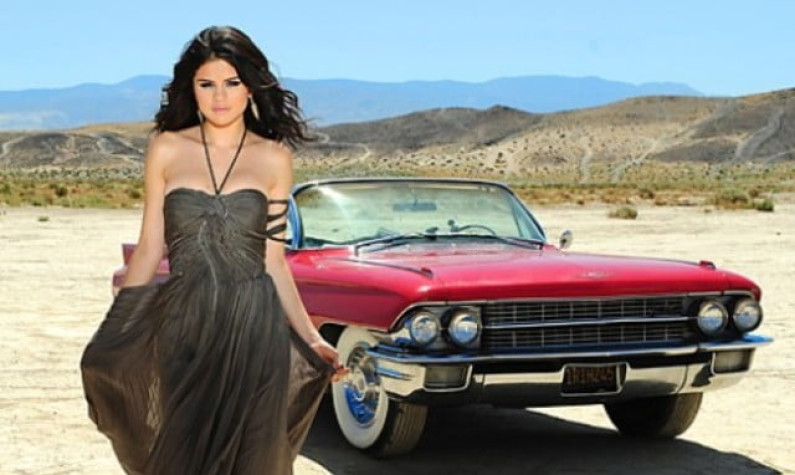 Selena Gomez & The Scene – A Year Without Rain

The band released three studio albums, seven singles and nine music videos. Gomez & the Scene released their debut album, Kiss & Tell on September 29, 2009. The album debuted at No. 9 on the US Billboard 200. In March 2010 the album was certified Gold by Recording Industry Association of America (RIAA).

The second single from the album, “Naturally”, reached the top thirty in the U.S., and the top twenty in New Zealand, the United Kingdom, Ireland, Canada and Germany.

The song has also been certified Platinum in the U.S. and Canada. As of 2012, the album has sold over 900,000 copies in the US. Their second album, A Year Without Rain was released on September 17, 2010. Two singles were released from the album, “Round & Round” and “A Year Without Rain”.

Their third album, When the Sun Goes Down was released on June 28, 2011.The first single from the album was titled “Who Says”, which debuted on March 8, 2011 on On Air with Ryan Seacrest and premiered its music video on March 11 on Disney Channel.