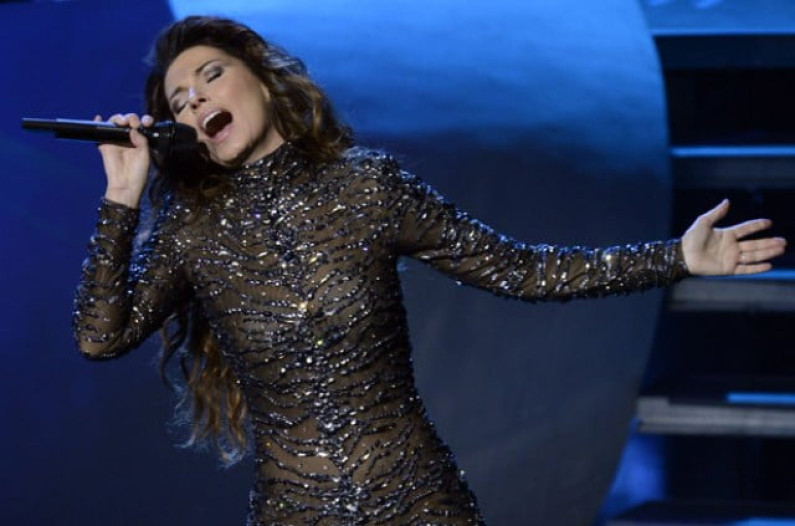 Come On Over produced several singles, including “You’re Still the One”, “From This Moment On” and “Man! I Feel Like a Woman!”, and earned Twain four Grammy Awards.

Her fourth and latest studio album, Up!, was released in 2002 and, like her previous two albums, was also certified Diamond in the U.S., spawning hits like “I’m Gonna Getcha Good!” and “Forever and for Always”.

Twain has received five Grammy Awards, 27 BMI Songwriter awards, stars on Canada’s Walk of Fame and the Hollywood Walk of Fame, and an induction into the Canadian Music Hall of Fame.

She is the only female artist in history to have three consecutive albums certified Diamond by the RIAA. Altogether, Twain is ranked as the 10th best-selling artist of the Nielsen SoundScan era.

In 2004, Twain retired from performing and retreated to her home in Switzerland.In her 2011 autobiography, she cited a weakening singing voice as the reason for not performing publicly.

When both her singing and speaking were affected, Twain consulted the Vanderbilt Dayani Center in Nashville. Specialists discovered lesions on her vocal cords and diagnosed her with dysphonia, all treatable with careful rehabilitation.

In 2012, Twain returned to the concert stage in her critically acclaimed show Still the One, exclusively at The Colosseum at Caesars Palace.