Sharif Dean – Goodbye and thank you 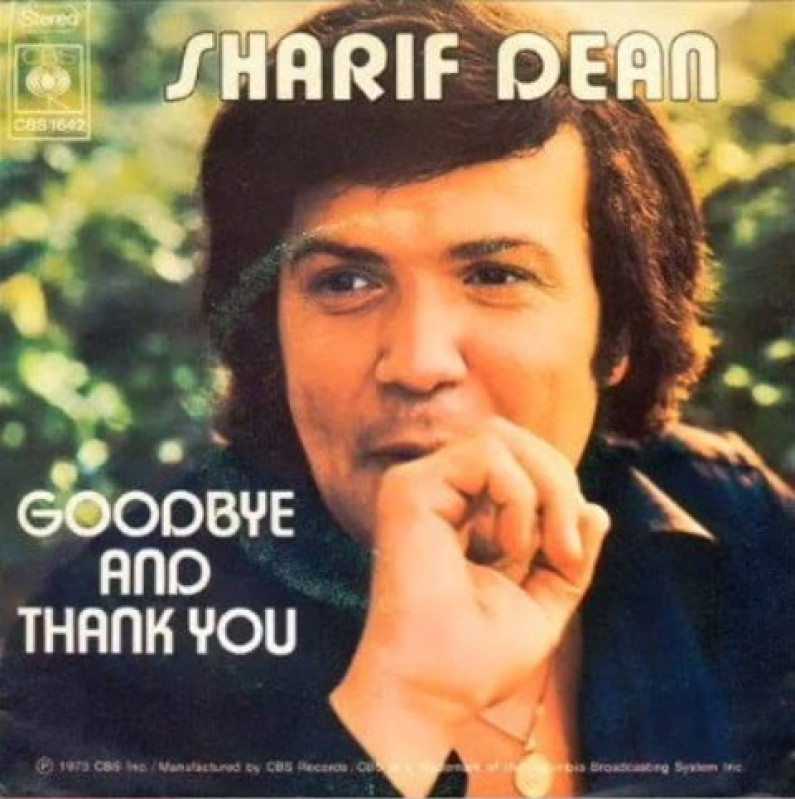 Sharif Dean – Goodbye and thank you

Sharif Dean (Sharafeddinne Kharroubi) (Casablanca, the fourteenth August 1,947) is an Algerian – French musician; he was born of a French mother and Algerian father. As a child he moved to Paris, where he came into contact with modern music. He won in 1964 the prestigious talent from Radio Monte Carlo.

Through this win he got a lot of jobs in a number of German clubs. In between he studied in Brussels, where he obtained a degree in 1971 in philosophy and literature. Then he focused entirely on his singing career.

The Belgian producer Jean Huygmans he recorded his first single in 1972, Mary-Ann, which was not hit. In 1973 I could do it. Sharif wrote Do You Love Me?.

He received vocal support from Eveline D’Haese, a Belgian singer who often did studio work, including for Luc Hensill. This was followed by yet No more troubles, a lot less success and only in Belgium.

Do You Love Me? Is the first Belgian record that gets the number 1 position in the Dutch annual review.