Shirley Bassey – I Who Have Nothing 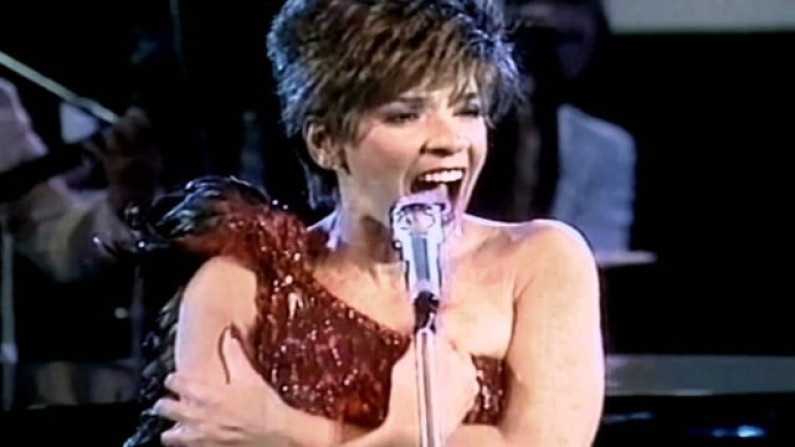 Shirley Bassey – I Who Have Nothing

Shirley Veronica Bassey, DBE (born 8 January 1937)is a Welsh singer with a career spanning more than 60 years. Originally finding fame in the mid-1950s, Bassey has been called “one of the most popular female vocalists in Britain during the last half of the 20th century.”

In the US, in particular, she is best known for recording the theme songs to the James Bond films Goldfinger (1964), Diamonds Are Forever (1971), and Moonraker (1979).

In 2001, Bassey was principal artiste at the Duke of Edinburgh’s 80th Birthday celebration. On 3 June 2002 she was one of a prestigious line-up of artists including Elton John, Paul McCartney and Tom Jones who performed at the Queen’s 50th Jubilee Party at Buckingham Palace.

In 2003, Bassey celebrated 50 years in show business, releasing the CD Thank You for the Years, which was another Top 20 album. A gala charity auction of her stage costumes at Christie’s, “Dame Shirley Bassey: 50 Years of Glittering Gowns”, raised £250,000 (US$500,000) for the Dame Shirley Bassey Scholarship at the Royal Welsh College of Music and Drama and the Noah’s Ark Children’s Hospital Appeal. Bassey topped the bill at the 2005 Royal Variety Performance, introducing her new song “The Living Tree”.

Two popular Audiences with Shirley Bassey have aired on British television, one in 1995 that attracted more than 10 million viewers in the UK, with the more recent in 2006.

Bassey returned to perform in five arenas around the UK in June the same year, culminating at Wembley. She also performed a concert in front of 10,000 people at the Bryn Terfel Faenol Festival in North Wales broadcast by BBC Wales.

Marks & Spencer signed her for their Christmas 2006 James Bond-style television advertising campaign. Bassey is seen in a glamorous Ice Palace singing a cover version of Pink’s song “Get the Party Started”, wearing an M&S gown.