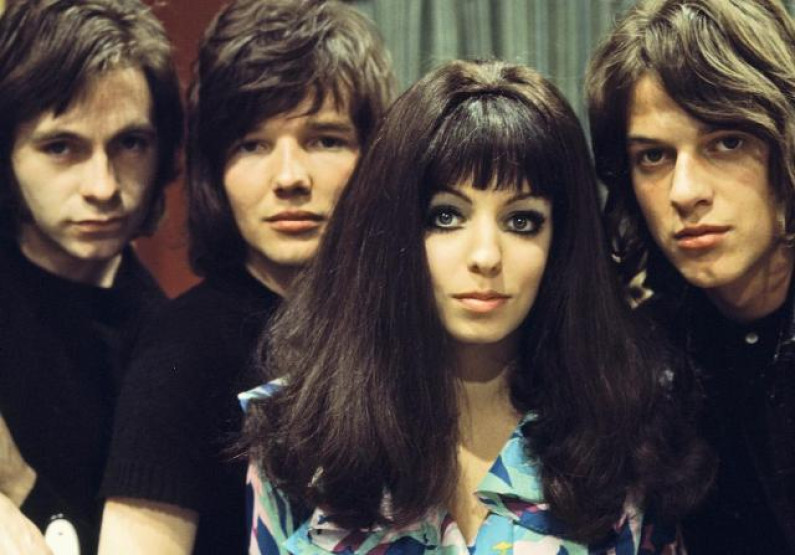 Shocking Blue was a Dutch rock band, formed in The Hague in 1967. The band spawned a number of psychedelic rock hits throughout the counterculture movements era during the 1960s and early 1970s, including Never Marry a Railroad Man, Mighty Joe, Love Buzz, Blossom Lady, Inkpot and “Venus”, the latter became their biggest hit, it went to No. 1 on the U.S. Billboard Hot 100 and many other countries during 1969 and 1970.

The band had sold 13.5 million discs by 1973, but the group disbanded in 1974, when the hippie, flower power and other counterculture movements around the world began to decline in the mid-1970s.

Shocking Blue was founded in 1967 by Robbie van Leeuwen. The group had a minor hit in 1968 with “Lucy Brown is Back in Town”. After Mariska Veres took over the vocals, the group charted a world-wide hit with the song “Venus”, which peaked at No. 3 in the Netherlands in 1969.

The song reached No. 1 on the U.S. Billboard Hot 100 in February 1970. It subsequently sold 350,000 copies in Germany, and topped the U.S. chart for three weeks, the first song from the Netherlands to do so.

It sold over one million copies there by January 1970, and received a gold record awarded by the Recording Industry Association of America. Global sales exceeded five million copies. The song was based on “The Banjo Song” (1963) by The Big 3.

Other hits include “Send Me a Postcard” in 1968/69 and “Long and Lonesome Road” (often mistakenly named as “Long Lonesome Road”) in 1969. Shocking Blue’s songs also received quite a large amount of radio airplay on Dutch channels.