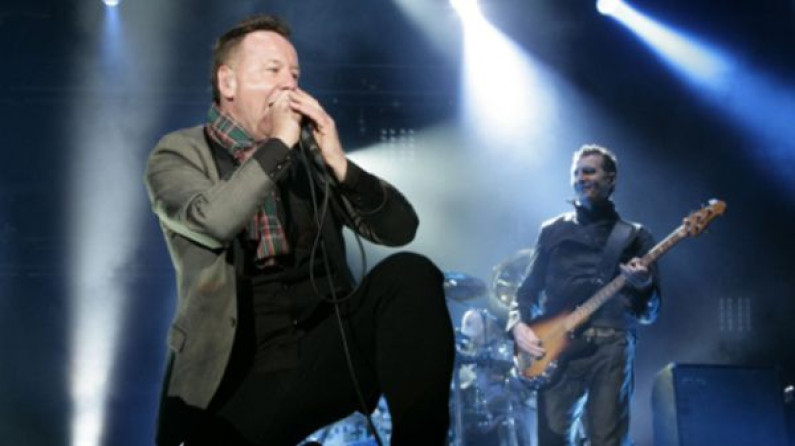 Simple Minds are a Scottish rock band formed in 1977. They achieved commercial success in the early 1980s and, despite various personnel changes, continue to record and tour.

The band scored a string of hit singles, and are best known internationally for their 1985 hit “Don’t You (Forget About Me)” (UK No. 7, US No. 1, CAN #1), from the soundtrack of the John Hughes film The Breakfast Club.

The core of the band is the two remaining founding members – Jim Kerr (vocals, songwriting) and Charlie Burchill (guitars, keyboards after 1990, other instruments, songwriting).

In March, Kerr, Burchill, Donald, Barnwell and McGee were joined by the Barra-born keyboard player Mick MacNeil. The band rapidly established a reputation as an exciting live act (usually performing in full makeup) and gained a management deal with Bruce Findlay, owner of the Bruce’s Records chain of record shops.