Simply Red – Its Only Love 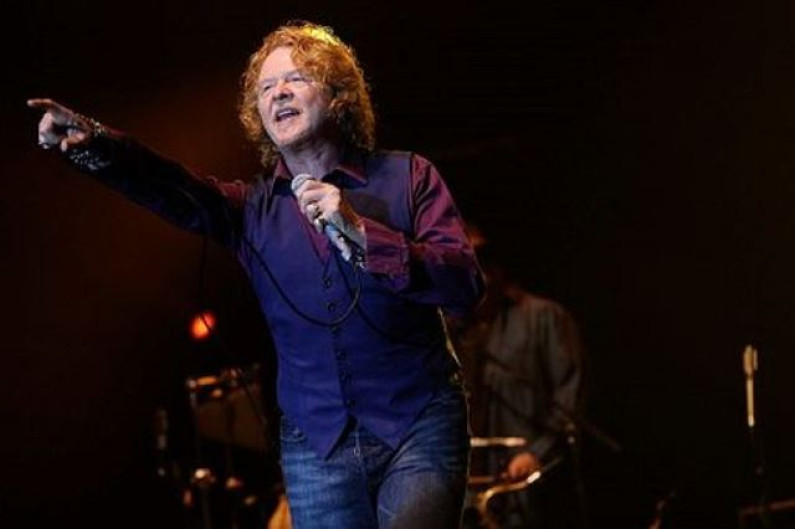 Simply Red – Its Only Love

Simply Red is a British soul and pop band that has sold more than 50 million albums since the mid 1980s. Their style draws upon influences ranging from blue-eyed soul, New Romantic and rock to reggae and jazz.

From their early days, the main driving force behind the band was singer/songwriter Mick Hucknall, who, by the time the band was disbanded in 2010, was the only original member left.At the 1992 and 1993 Brit Awards, they received the award for Best British Group.The group was reactivated in 2015, and continues to record and tour.

Simply Red’s origination dates from a 1976 Sex Pistols gig at the Lesser Free Trade Hall in Manchester, England. Manchester art student Mick Hucknall was one of the few young music fans present, along with Mark E.

Smith of The Fall as well as original members of the bands Joy Division, The Smiths and Buzzcocks. The first incarnation of the band was a punk group called The Frantic Elevators, whose 7-year run produced limited releases on local labels and ended in 1984 upon critical acclaim for their final single, “Holding Back the Years”.

After the demise of The Frantic Elevators, Hucknall linked up with manager Elliot Rashman. By early 1985, Hucknall and Rashman had assembled a band of local session musicians and begun to attract record company attention.

The group adopted the name “Red” (after Hucknall’s nickname, denoting his hair colour).The name “Simply Red” came about when the manager of a local venue was confused about the band’s name and Hucknall replied that it was “Red, simply Red”. The resulting misnomer was printed on publicity posters as “Simply Red”, and the name stuck.