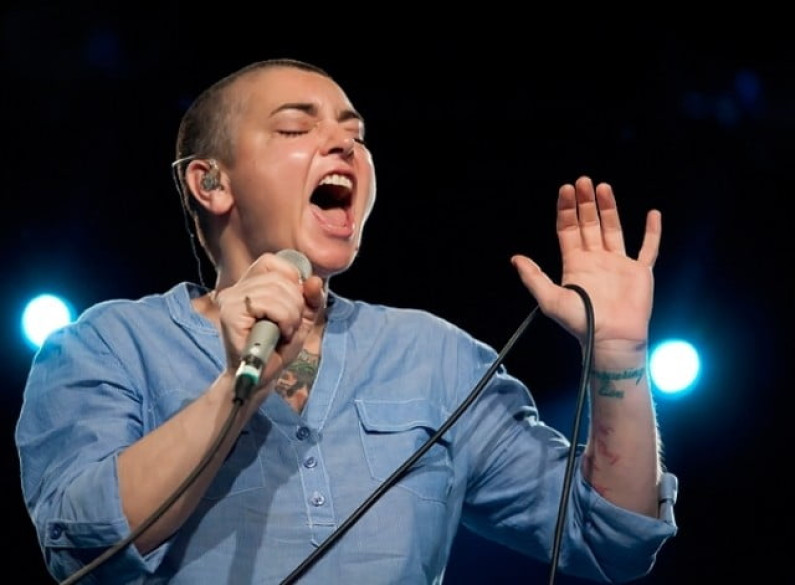 Sinéad Marie Bernadette O’Connor ( born 8 December 1966) is an Irish singer-songwriter who rose to fame in the late 1980s with her debut album The Lion and the Cobra. O’Connor achieved worldwide success in 1990 with a new arrangement of Prince’s song “Nothing Compares 2 U”.