Sinéad O’Connor – Nothing Compares 2U 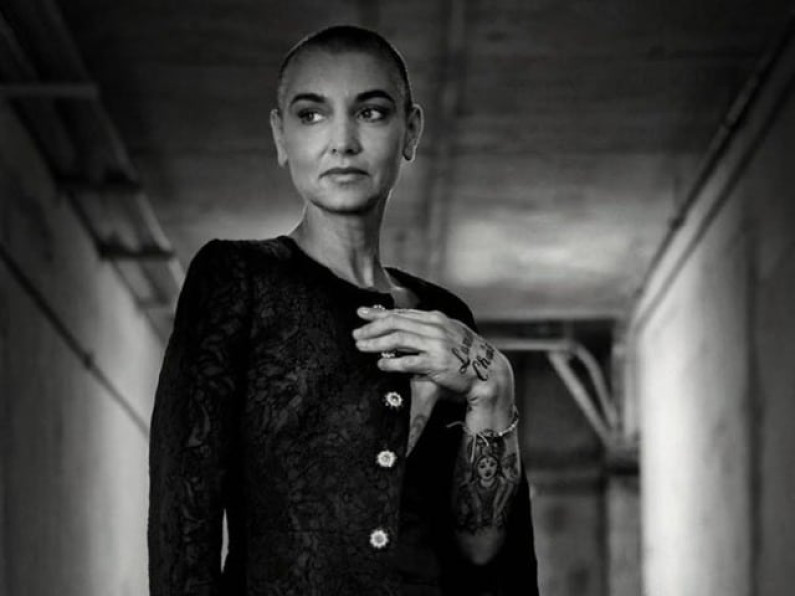 Sinéad O’Connor – Nothing Compares 2U

Sinéad Marie Bernadette O’Connor ( born 8 December 1966) is an Irish singer-songwriter who rose to fame in the late 1980s with her debut album The Lion and the Cobra. O’Connor achieved worldwide success in 1990 with a new arrangement of Prince’s song “Nothing Compares 2 U”.

The proceeds of the song’s sales were donated to the organisation GEMS (Girls Educational and Mentoring Services).In 2012 the song “Lay Your Head Down”, written by Brian Byrne and Glenn Close for the soundtrack of the film Albert Nobbs and performed by O’Connor, was nominated for a Golden Globe Award for Best Original Song.