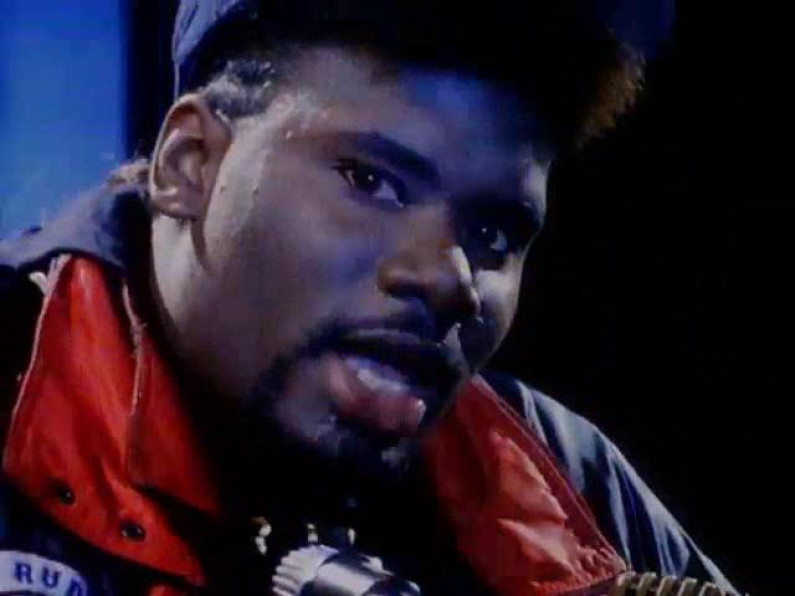 Snap! is a German Eurodance project formed in 1989 by Frankfurt-based producers Michael Münzing and Luca Anzilotti.

The act has been through a number of line-up changes over the years, but was most successful when fronted by rapper Turbo B, who performed on singles “The Power” and “Rhythm Is a Dancer”.

Michael Münzing and Luca Anzilotti formed Snap! in 1989 under the aliases Benito Benites and John “Virgo” Garrett III, as they thought that the public had negative preconceived ideas of German music.

Their first hit “The Power”, a combination of house and hip hop elements which was fronted by rapper Turbo B. and American Singer, Penny Ford, peaked at No.2 in Germany in April 1990 and spent five weeks in that position eventually going Gold for sales of 250,000 units.

Jackie Harris was used to mime Penny Ford’s voice in the video “The Power” and left the group shortly after and Penny Ford became its full-time lead singer, recording the second single “Ooops Up”, a re-working of “I Don’t Believe You Want to Get Up and Dance (Ooops!)”, a 1980 hit by The Gap Band, with which Penny was a former backing singer.

The song “Oops Up” was another No.2 hit in Germany which spent nine weeks in the position. The single entered the top-5 in the UK picking up another Silver-award, it was also awarded a Gold certification in the U.S. Further hits followed with the oriental-sounding “Cult of Snap”, which charted at No.3 in Germany and No.8 in the UK, and “Mary Had a Little Boy”, which charted at No.4 in Germany, and again No.8 in the UK.

Their first album World Power reached No.7 in Germany, No.10 in the UK and No.30 in the U.S. The album received Platinum in Germany, and Gold in the U.K. and the U.S.