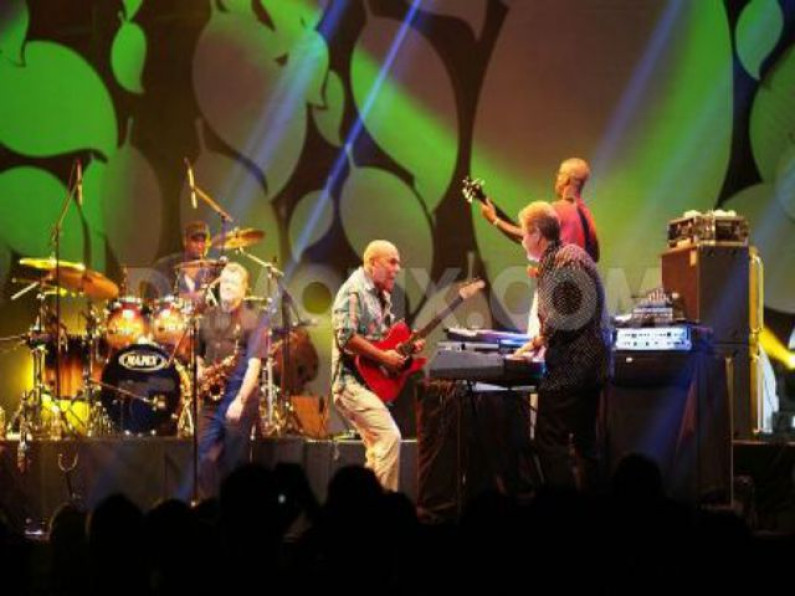 Spyro Gyra is an American jazz fusion band that was originally formed in the mid-1970s in Buffalo, New York, United States. Their music, often featured on smooth jazz radio stations, combines jazz with elements of R&B, funk and pop music. To date, the band has released over 30 albums and sold over 10 million copies.

They average about 100 live performances per year. Popular singles include “Shaker Song” and “Morning Dance” (1979).
With the exception of founding bandleader Jay Beckenstein (alto saxophonist and songwriter) and Tom Schuman (keyboardist), the personnel has changed over time, and between the studio and the live stage.

Today, guitarist Julio Fernández is in his fourth decade with the band and bassist Scott Ambush is in his third. The band’s name is a misspelling of Spirogyra, a genus of green algae, which Beckenstein had written about in a college biology paper.

Appearance on the Buffalo club scene

Spyro Gyra emerged around Jay Beckenstein and keyboardist Jeremy Wall, who had met and formed a band during their high school years. Although they headed in different directions during college—Beckenstein to the State University of New York in Buffalo and Wall to Cal Arts—they spent summers together playing outdoor concerts, and Wall moved to Buffalo soon after graduating.

Beckenstein had been working in clubs in Buffalo since his junior year of college, backing various vocalists. Wall teamed up with Beckenstein, and the two started playing instrumental music—mostly covers of R&B songs—together.

The other two musicians, who were part of the nucleus, were Buffalo natives Jim Kurzdorfer on bass and Tom Walsh on drums, although many people played in those early jam gatherings.

An early regular on the Tuesday Night Jazz Jam scene was Buffalo percussionist Umbopha Emile Latimer. In Beckenstein’s description of the Buffalo club scene of the time: Not many people know it, but Buffalo was like a mini Chicago back then, with a smoking blues, soul, jazz, even rockabilly scene, of all things.