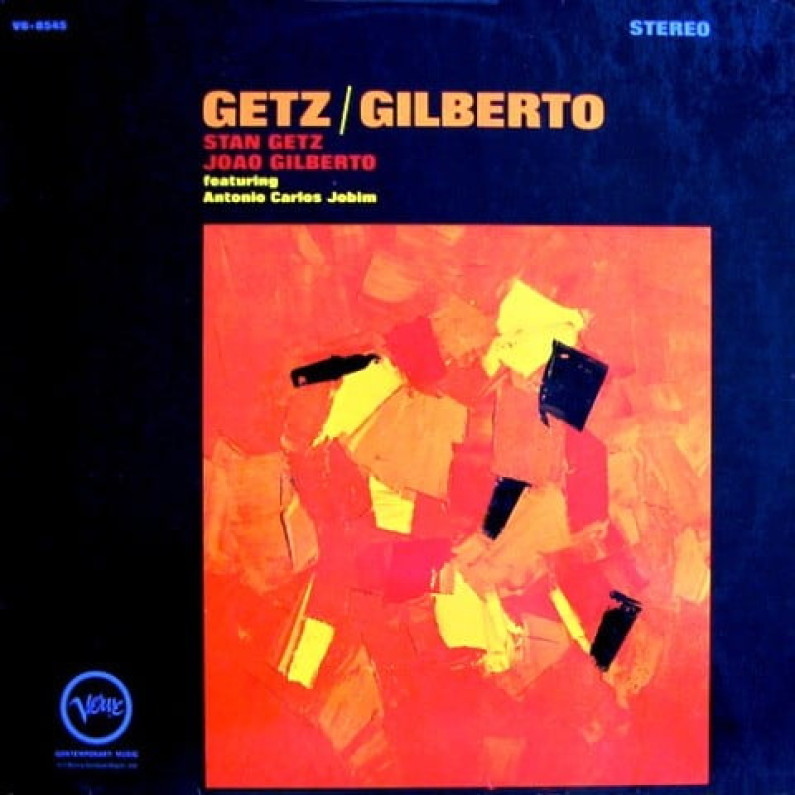 Stanley Getz (February 2, 1927 – June 6, 1991) was an American jazz saxophonist. Playing primarily the tenor saxophone, Getz was known as “The Sound” because of his warm, lyrical tone, his prime influence being the wispy, mellow timbre of his idol, Lester Young.

Coming to prominence in the late 1940s with Woody Herman’s big band, Getz is described by critic Scott Yanow as “one of the all-time great tenor saxophonists”.

Getz went on to perform in bebop, cool jazz and third stream, but is perhaps best known for popularizing bossa nova, as in the worldwide hit single “The Girl from Ipanema” (1964).

Getz was a born on February 2, 1927, at St. Vincent’s Hospital in Philadelphia. His grandparents Harris and Beckie Gayetsky were from the Kiev area of the Ukraine but migrated to London, England and owned the Harris Tailor Shop at 52 Oxford Street for more than 13 years.

In 1913, Harris and Beckie emigrated to the United States with their three sons Al, Phil and Ben after the loss of one son in 1912. (Getz’s father Al was born in Mile End, Old Town, London, England in 1904 and his mother Goldie in Philadelphia in 1907.)

The Getz family first settled in Philadelphia, but during the depression the family moved to New York City, seeking better employment opportunities. Getz worked hard in school, receiving straight As, and finished sixth grade close to the top of his class.

Getz’s major interest was in musical instruments, and he felt a need to play every instrument in sight. He played a number of them before his father bought him his first saxophone at the age of 13. Even though his father also got him a clarinet, Getz instantly fell in love with the saxophone and began practicing eight hours a day.

He attended James Monroe High School in the Bronx. In 1941, he was accepted into the All City High School Orchestra of New York City. This gave him a chance to receive private, free tutoring from the New York Philharmonic’s Simon Kovar, a bassoon player.

He also continued playing the saxophone. He eventually dropped out of school in order to pursue his musical career, but was later sent back to the classroom by the school system’s truancy officers.

In 1943 at the age of 16, he was accepted into Jack Teagarden’s band, and because of his youth he became Teagarden’s ward. Getz also played along with Nat King Cole and Lionel Hampton.

After playing for Stan Kenton, Jimmy Dorsey, and Benny Goodman, Getz was a soloist with Woody Herman from 1947 to 1949 in “The Second Herd”, and he first gained wide attention as one of the band’s saxophonists, who were known collectively as “The Four Brothers”, the others being Serge Chaloff, Zoot Sims and Herbie Steward.

With Herman, he had a hit with “Early Autumn” and after Getz left “The Second Herd” he was able to launch his solo career. He was the leader on almost all of his recording sessions after 1950.