Stan Webb – She Loves You 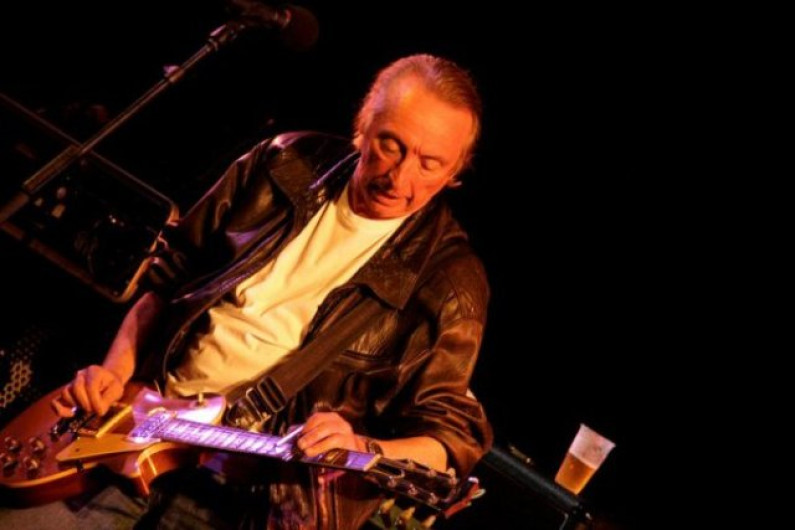 Stan Webb – She Loves You

The band played in Hamburg, Germany over the next couple of years. They signed to the Blue Horizon record label in 1967, where their label mates were the fledgling Fleetwood Mac. The group was then composed of Webb, Christine Perfect, drummer Dave Bidwell, and bassist Andy Silvester.

Chicken Shack enjoyed their heyday in the mid to late 1960s, when R&B was popular in England. Chicken Shack’s line-up has evolved over the years, with Webb being the only constant.

Their music was traditional in make-up, and the group covered a variety of American blues standards, as well as composing their own songs. Their repertoire included “I’d Rather Go Blind” by Ellington Jordan and Billy Foster. This song was originally recorded by Etta James.

In 2001, Webb released his first solo album in over eight years when Webb appeared on the Indigo Records label.