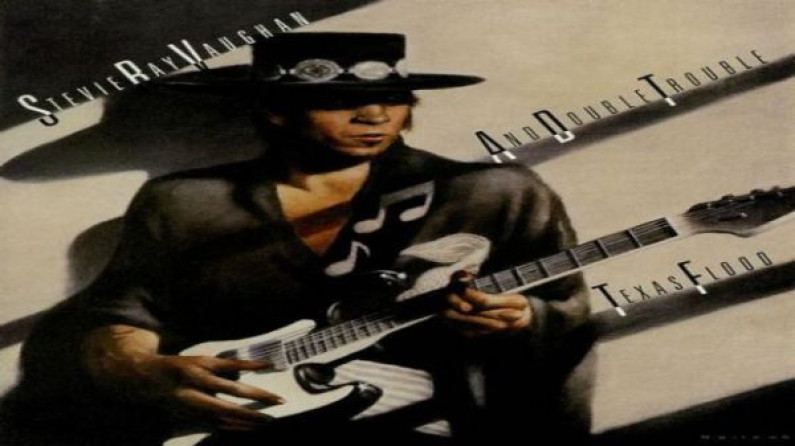 In spite of a short-lived mainstream career spanning seven years, he is widely considered one of the most influential electric guitarists in the history of blues music, and one of the most important figures in the revival of blues in the 1980s. AllMusic describes him as “a rocking powerhouse of a guitarist who gave blues a burst of momentum in the ’80s, with influence still felt long after his tragic death.”

He played gigs with numerous bands, earning a spot in Marc Benno’s band, the Nightcrawlers, and later with Denny Freeman in the Cobras, with whom he continued to work through late 1977. He then formed his own group, Triple Threat Revue, before renaming the band Double Trouble after hiring drummer Chris Layton and bassist Tommy Shannon.

He gained fame after his performance at the Montreux Jazz Festival in 1982, and in 1983 his debut studio album, Texas Flood, charted at number 38. The ten-song album was a commercially successful release that sold over half-a-million copies.

Vaughan was inspired musically by American and British blues rock. He favored clean amplifiers with high volume and contributed to the popularity of vintage musical equipment. He often combined several different amplifiers together and used minimal effects pedals.