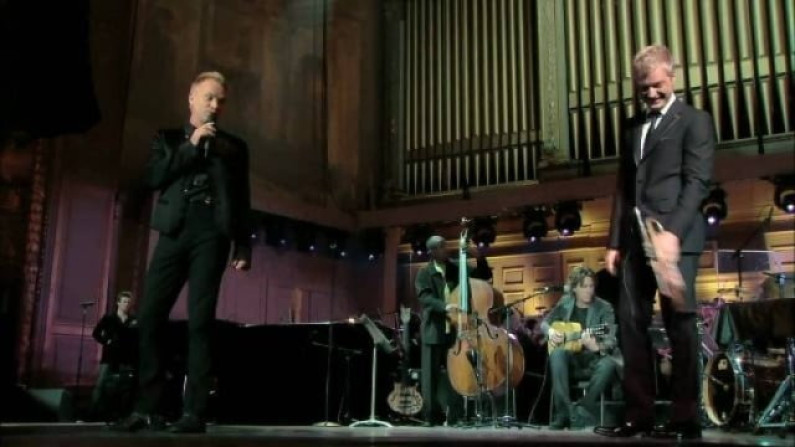 “Rise & Fall” with Craig David, “All for Love”, with Bryan Adams and Rod Stewart, and introduced the North African musical Raï to Western audiences by his international hit “Desert Rose” with Cheb Mami.

In 1982, after the birth of his second child, he separated from Tomelty and began living with actress and film producer Trudie Styler.

Coco is singer and founder of the London group I Blame Coco. Giacomo Luke is the inspiration behind the name of Kentucky Derby-winning horse Giacomo.