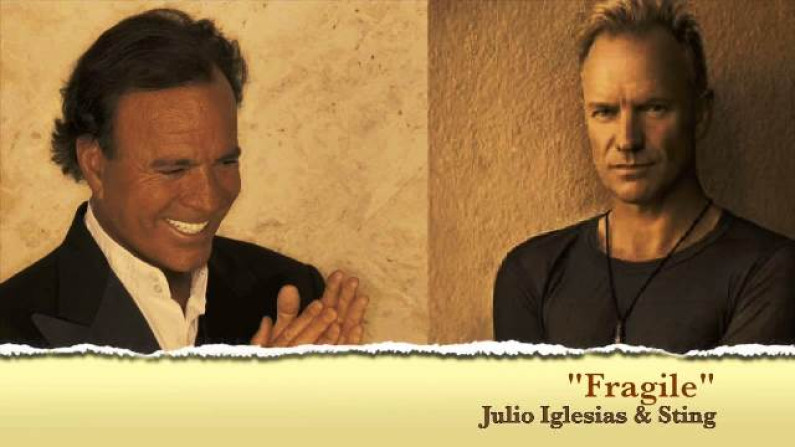 He represented Spain in the 1970 Eurovision Song Contest, finishing in fourth place, behind Ireland’s winning entry performed by Dana.