Sting – Shape Of My Heart 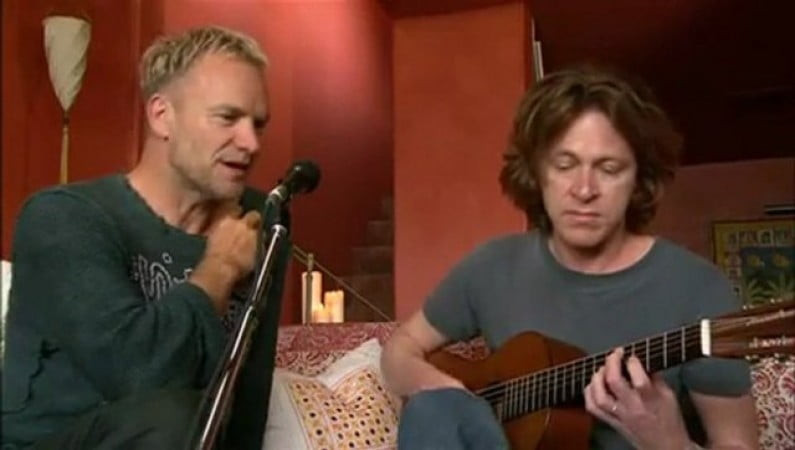 In 1980, Sting became a tax exilein Galway in Ireland. In 1982, after the birth of his second child, he separated from Tomelty and began living with actress and film producer Trudie Styler.