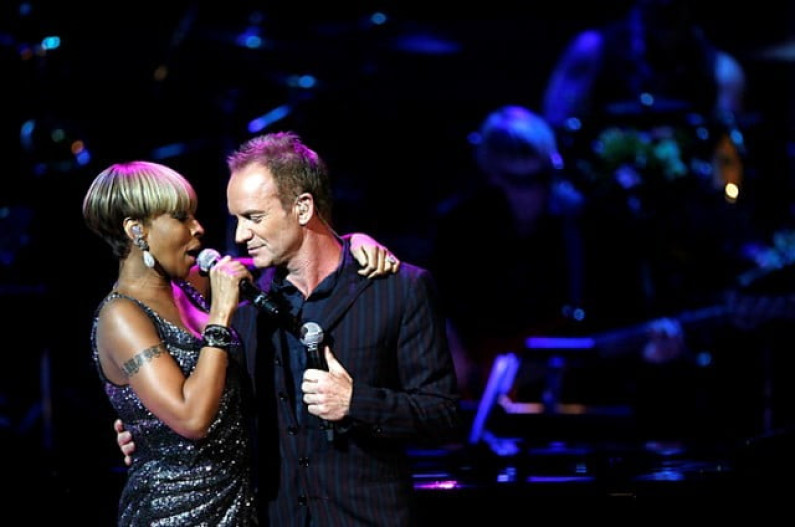 He was 63rd of VH1’s 100 greatest artists of rock, and 80th of Q magazine’s 100 greatest musical stars of 20th century. He has collaborated with other musicians, including “Rise & Fall” with Craig David, “All for Love”, with Bryan Adams and Rod Stewart, and introduced the North African musical Raï to Western audiences by his international hit “Desert Rose” with Cheb Mami.