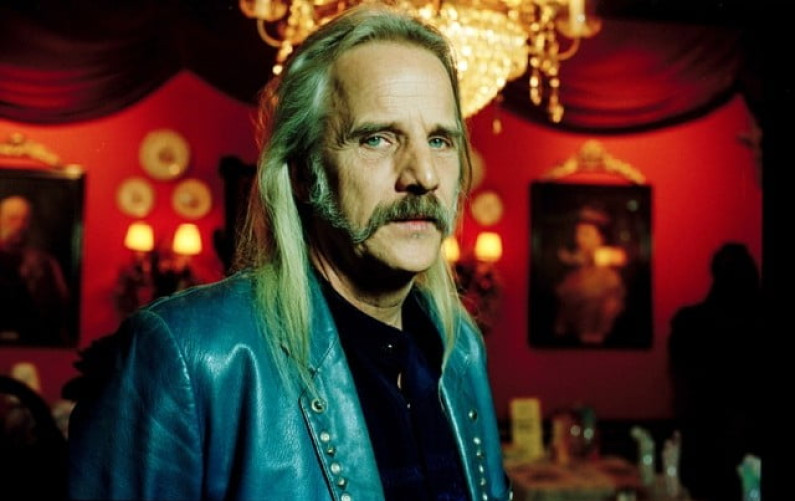 After Ken Taylor left the band in 1979, Kurt Hauenstein returned back to his origin music instrument, the bass guitar. Later, Bernadet Onore Eben and Jessica Hauenstein, the daughter of Kurt Hauenstein, joined the group as backing vocal singers.

In 1981, Supermax toured as the first mixed-race band through South Africa for 21 gigs. Despite warnings and death threats, Supermax finished the tour, but this made some countries refuse permits for entry, and consequently the group was black-listed by some political organizations.

In 1983, Supermax was invited to play as special guest from Europe at the Reggae Sunsplash Festival in Montego Bay, Jamaica.