Survivor- Eye of the Tiger 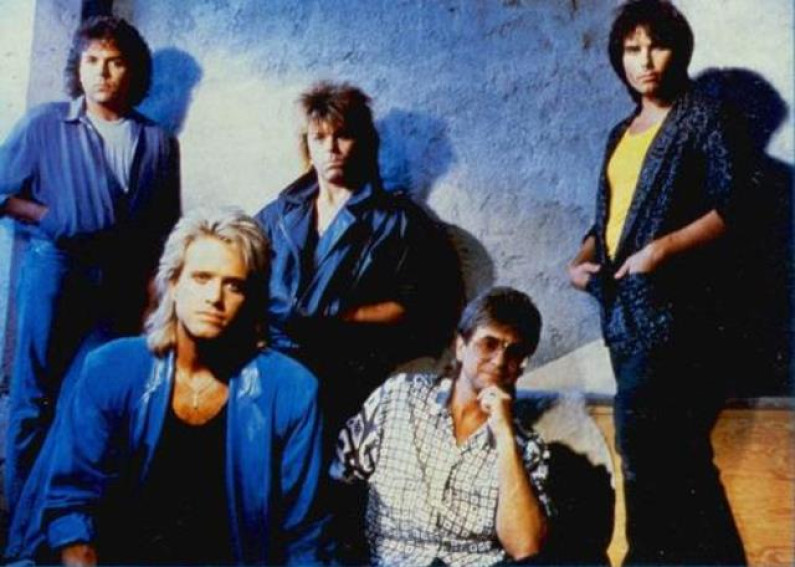 Survivor – Eye of the Tiger

Survivor is an American rock band formed in Chicago in 1978 by Jim Peterik. The band achieved its greatest success in the 1980s with its arena rock sound, which garnered many charting singles, especially in the United States.

The band is best known for its double platinum-certified 1982 hit “Eye of the Tiger,” the theme song for the motion picture Rocky III (US number 1 for 6 weeks).

The band tweaked its musical direction in 1988 with the release of the slightly heavier Too Hot to Sleep, but due to lackluster promotion the album barely reached the Billboard 200 in the United States. Because of this and tension between founding members, the band split.

Singer Jimi Jamison later toured as “Survivor” in the mid-1990s without the permission of the rest of the band, but reunited with Sullivan in 2000. The band then released Reach in 2006, but Jamison left again after its release and was replaced by singer Robin McAuley. Survivor continued to tour with McAuley into 2011 until Jamison returned later that year.

In April 2013 it was announced by the band’s official media sources that guitarist Frankie Sullivan had reunited the current Survivor line-up with original singer Dave Bickler, with the band now having their two most popular vocalists together for the next tour, Bickler and Jamison.