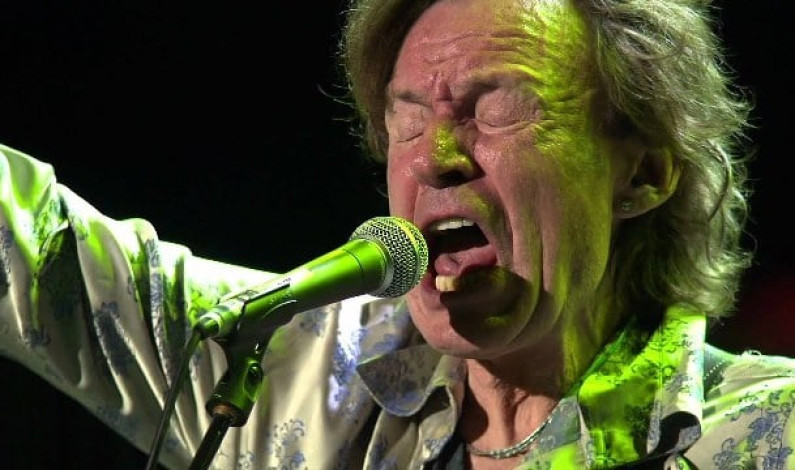 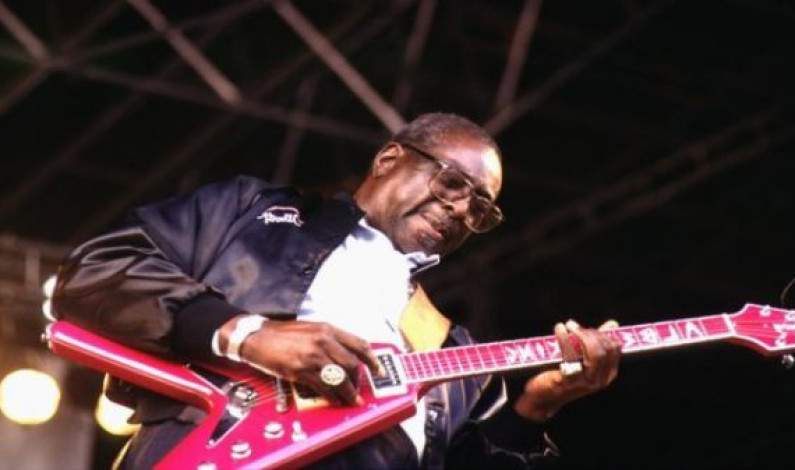 Albert King – Born Under a Bad Sign Albert King (April 25, 1923 – December 21, 1992) was an American blues guitarist and singer, and a major influence in the world of blues guitar playing. King was posthumously inducted into the Rock and Roll Hall of Fame in May 2013. Life and career One of […]