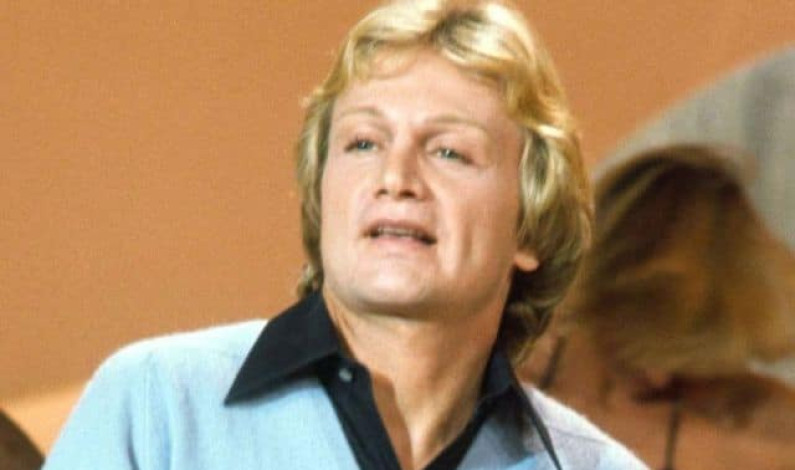 Claude Francois – Cherche ﻿ Claude Antoine Marie François (1 February 1939 – 11 March 1978), also known by the nickname Cloclo, was a French pop singer, composer, songwriter, producer, drummer and dancer. François co-wrote the lyrics of “Comme d’habitude” (composed by Jacques Revaux and himself), the original version of “My Way” and composed the […]