Dean Martin – Everybody Loves Somebody 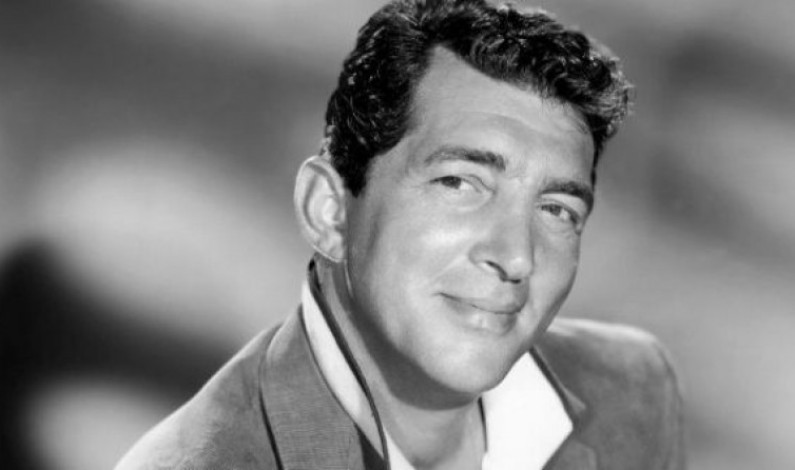 Dean Martin – Everybody Loves Somebody Dean Martin (born Dino Paul Crocetti; June 7, 1917 – December 25, 1995) was an American singer, actor, comedian, and film producer. One of the most popular and enduring American entertainers of the mid-20th century, Martin was nicknamed the “King of Cool” for his seemingly effortless charisma and self-assuredness. […]