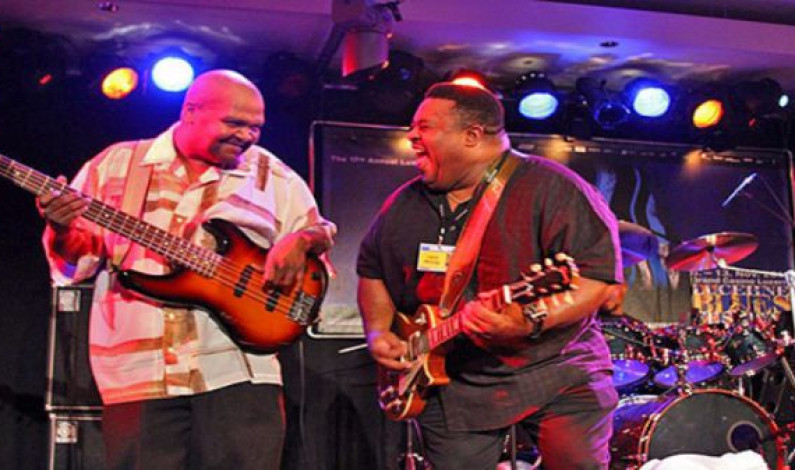 Samantha Fish – I Put A Spell On You

By Berussamusicart on 03/12/2014 Blues, guitarist, I Put A Spell On You, Roots rock, Samantha Fish, Singer-songwriter Blues, General 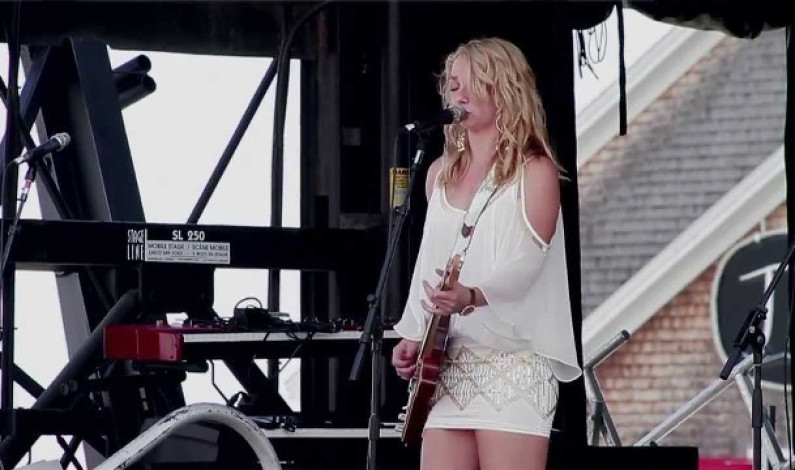 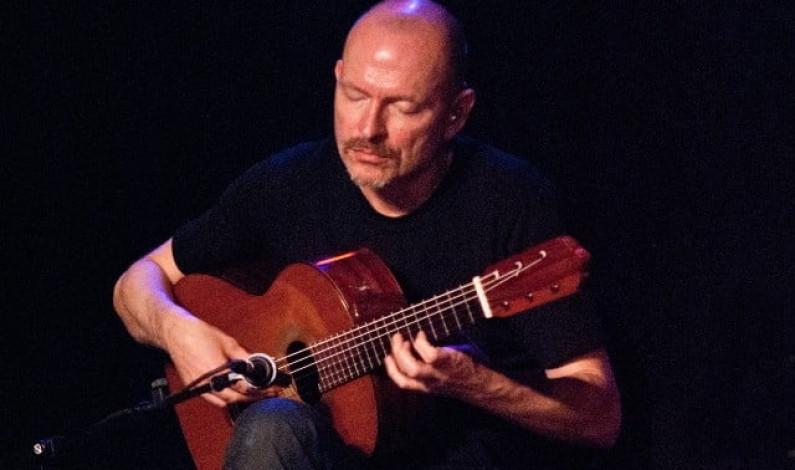 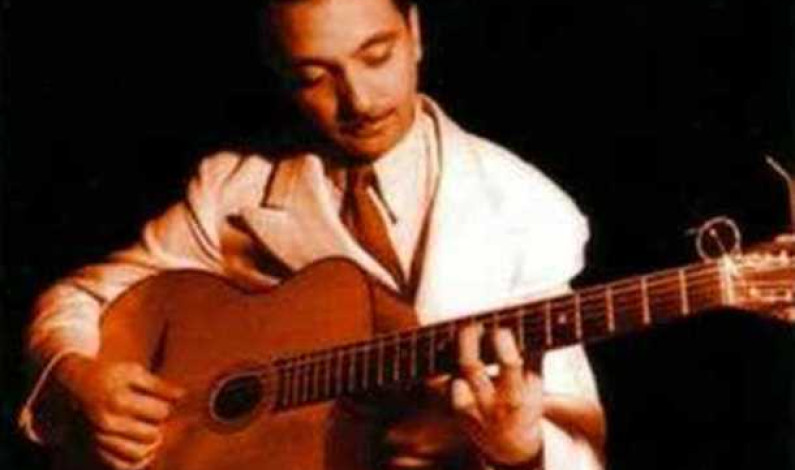 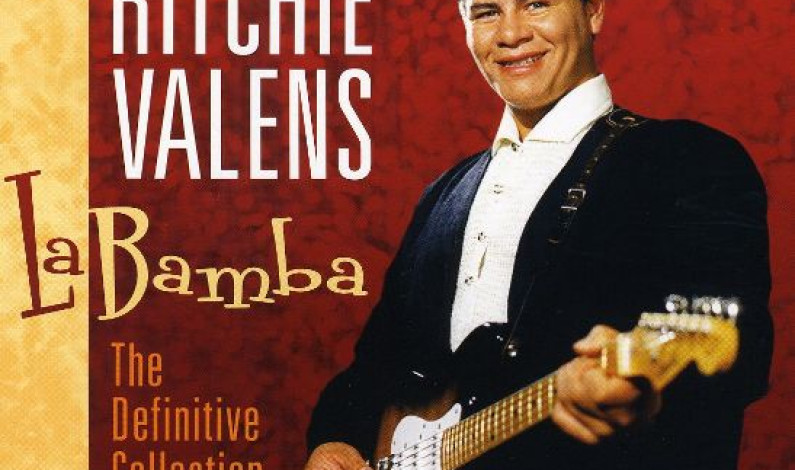 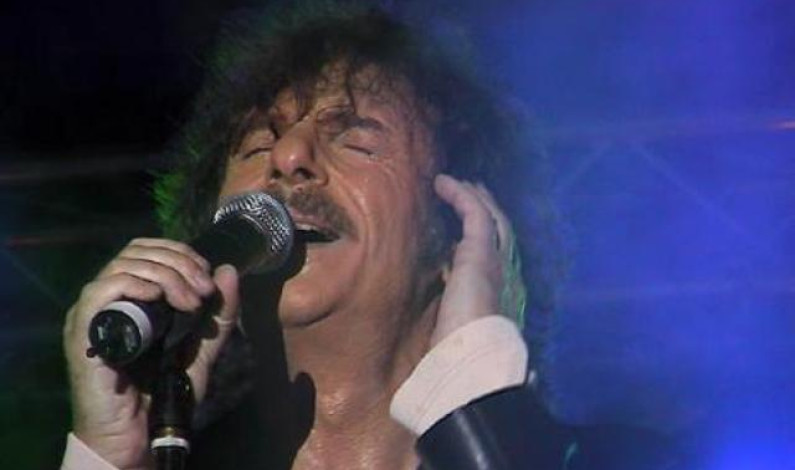