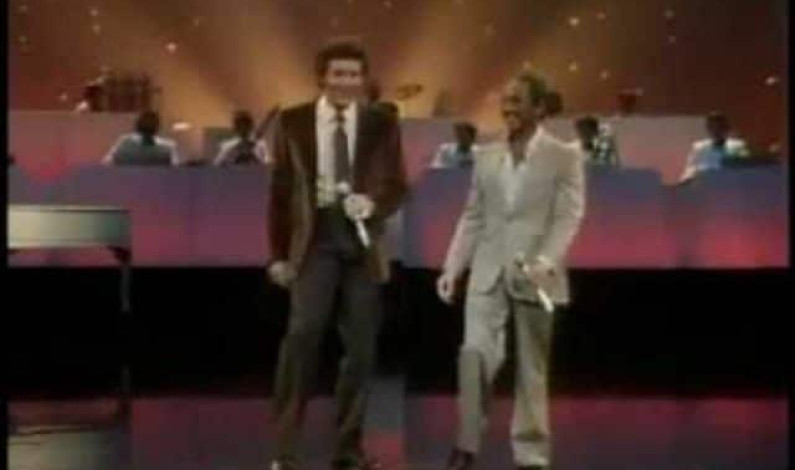 Tom Jones with Paul Anka – Nights On Broadway Sir Thomas Jones Woodward OBE (born 7 June 1940) is a Welsh singer known by his stage name Tom Jones. He became one of the most popular vocalists to emerge from the mid-1960s. Since then, he has sung many forms of popular music — pop, rock, […]