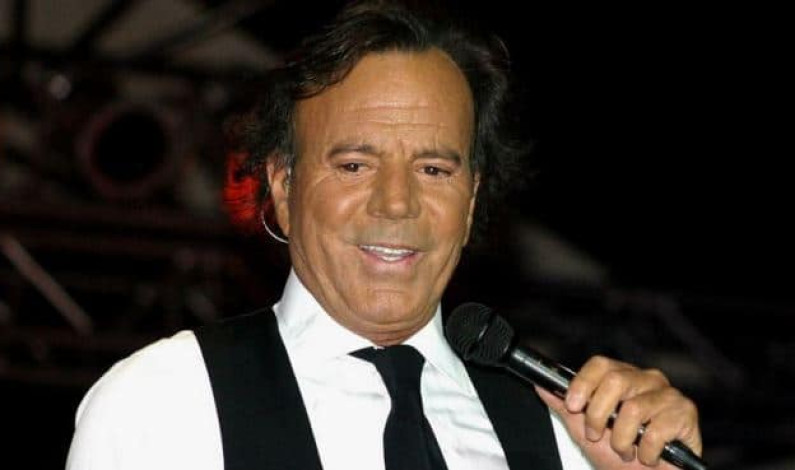 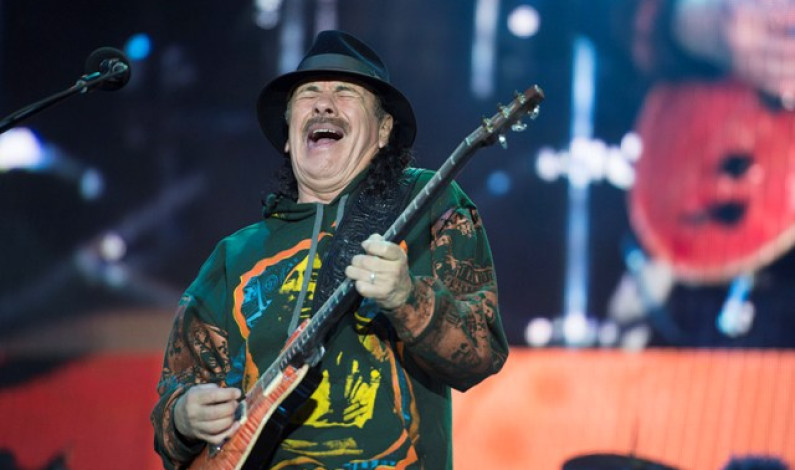 Carlos Santana – Novus Feat. Placido Domingo Carlos Santana (born July 20, 1947) is a Mexican and American musician who first became famous in the late 1960s and early 1970s with his band, Santana, which pioneered a fusion of rock and Latin American music. The band’s sound featured his melodic, blues-based guitar lines set against […] 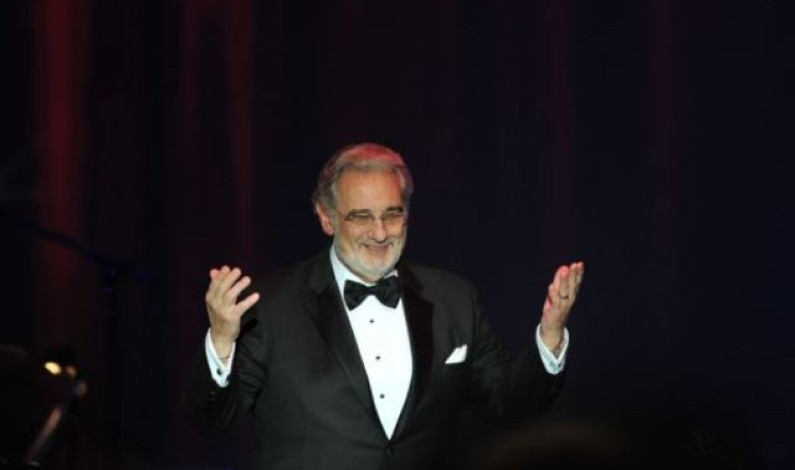