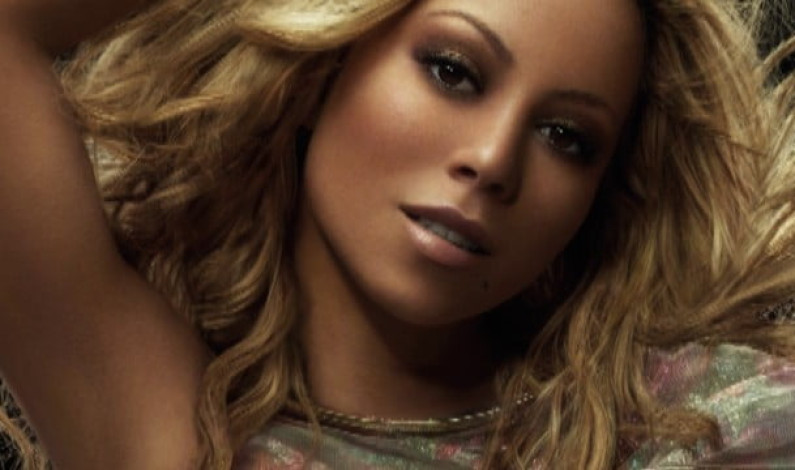 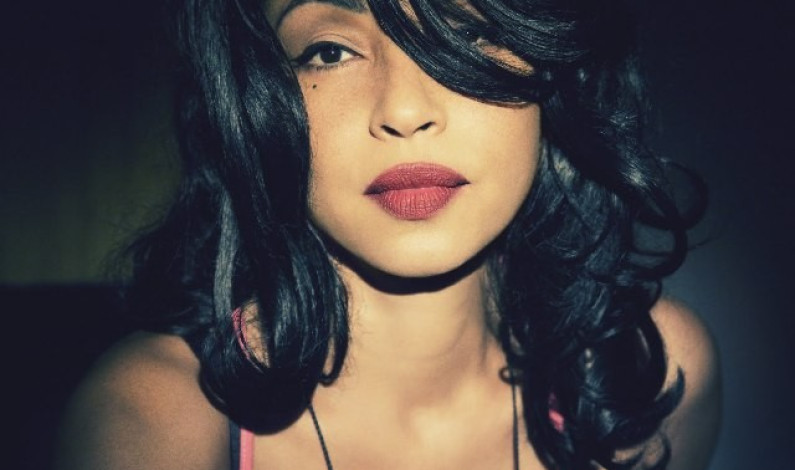 Sade – Feel No Pain / 1992 Sade are an English soul and R&B band formed in London in 1982. However, three of their members were originally from Kingston upon Hull in the East Riding of Yorkshire. Sade is the lead singer of the eponymous band. Helen Folasade Adu, OBE (born 16 January 1959), professionally […] 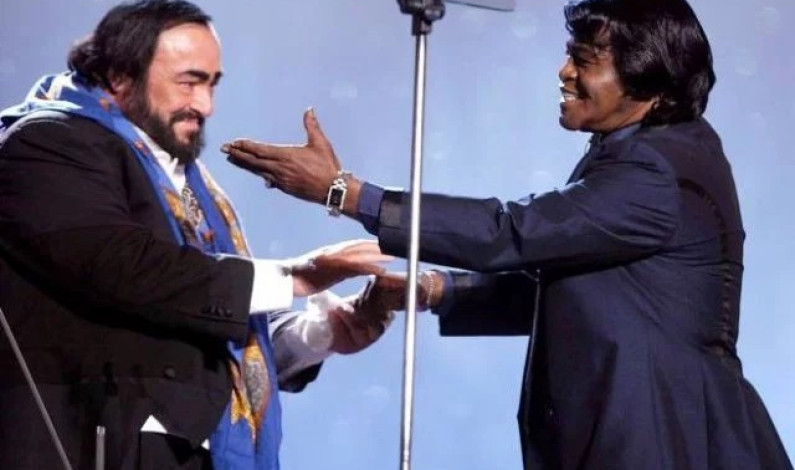 Luciano Pavarotti and James Brown – It’s a Man’s World Luciano Pavarotti, Cavaliere di Gran Croce OMRI (Italian pronunciation: 12 October 1935 – 6 September 2007) was an Italian operatic tenor who also crossed over into popular music, eventually becoming one of the most commercially successful tenors of all time. He made numerous recordings of […] 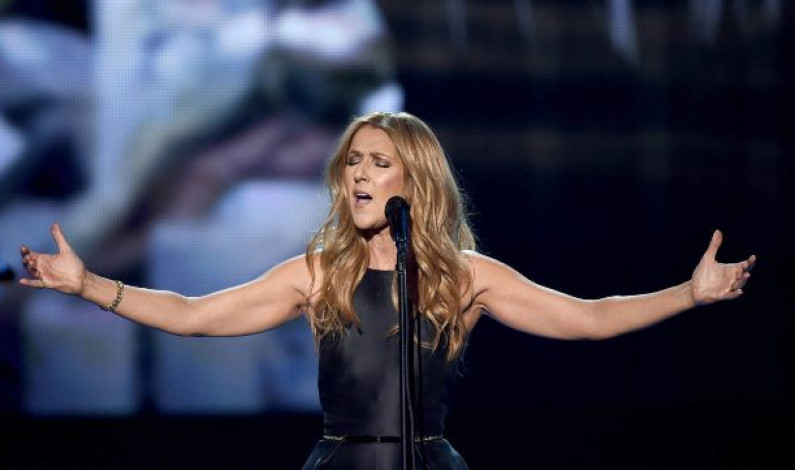 Celine Dion – Think Twice Celine  Dion, born 30 March 1968 is a Canadian singer, songwriter, entrepreneur and occasional actress. Born into a large family from Charlemagne, Quebec, Dion emerged as a teen star in the French-speaking world after her manager and future husband René Angélil mortgaged his home to finance her first record. In […]

Pink – Get The Party Started 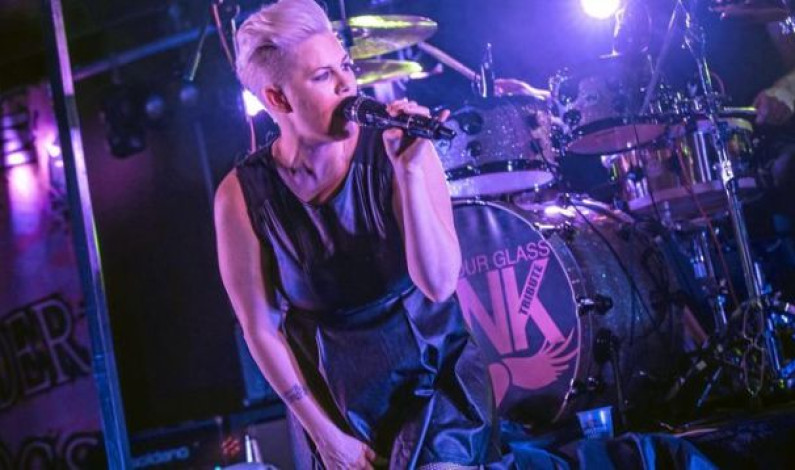 Pink – Get The Party Started (2001)   Alecia Beth Moore (born September 8, 1979), known professionally as Pink (often stylized as P!nk), is an American singer, songwriter, dancer and actress. She was signed to her first record label with original R&B girl group, Choice, in 1995. The label, LaFace Records, saw great potential in […] 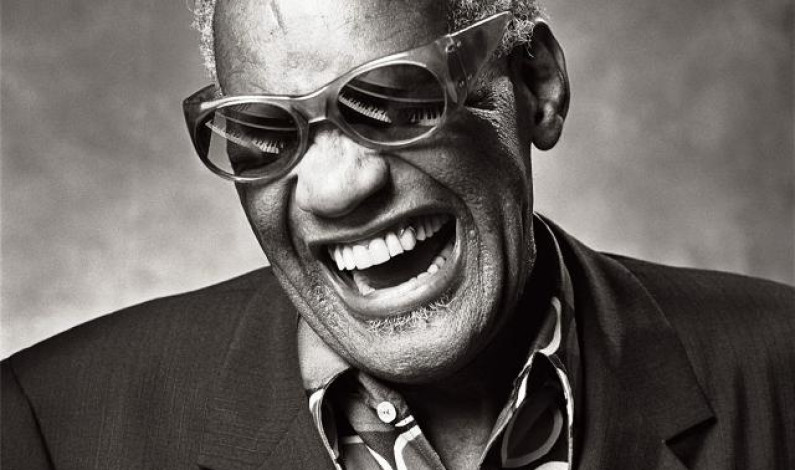 Ray Charles – Georgia on My Mind (1960) Ray Charles Robinson (September 23, 1930 – June 10, 2004), professionally known as Ray Charles, was an American singer, songwriter, musician and composer. He was sometimes referred to as “The Genius” and was also nicknamed “The High Priest of Soul”. He pioneered the genre of soul music […] 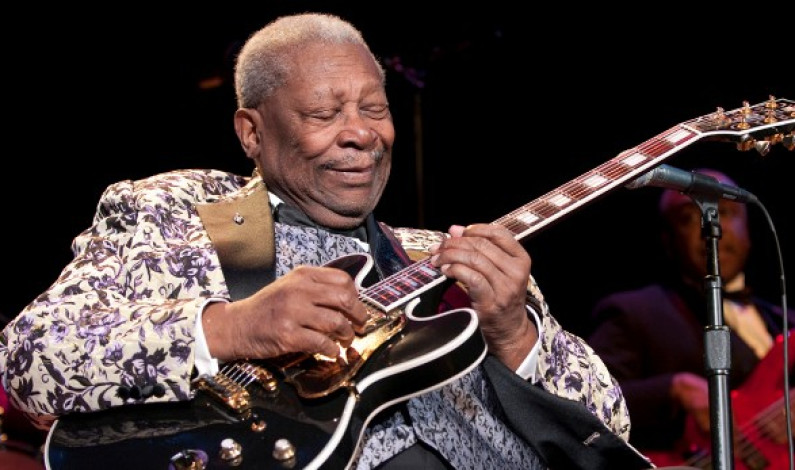 B.B. King, Stevie Ray Vaughan and Etta James – Midnight Hour Riley B. King (born September 16, 1925), known by the stage name B.B. King, is an American blues musician, singer, songwriter, and guitarist. Rolling Stone magazine ranked him at No. 6 on its 2011 list of the 100 greatest guitarists of all time (previously […] 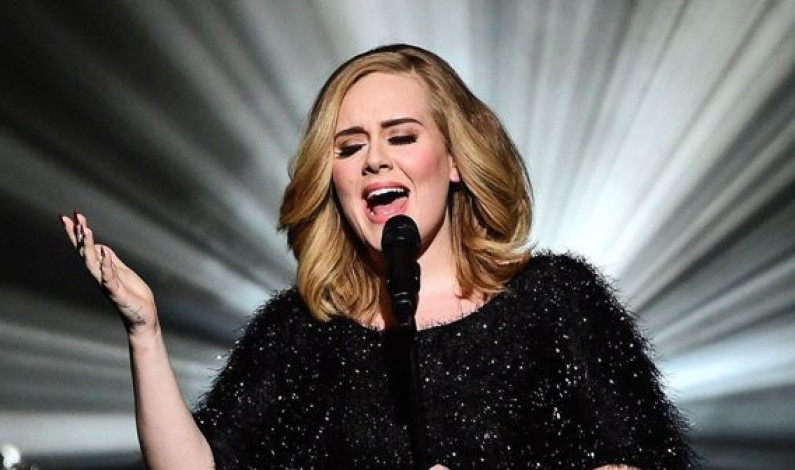 Adele – Hello Adele Laurie Blue Adkins MBE (born 5 May 1988), known simply as Adele, is a British singer and songwriter. Adele was offered a recording contract from XL Recordings after a friend posted her demo on Myspace in 2006. The next year she received the Brit Awards “Critics’ Choice” award and won the […] 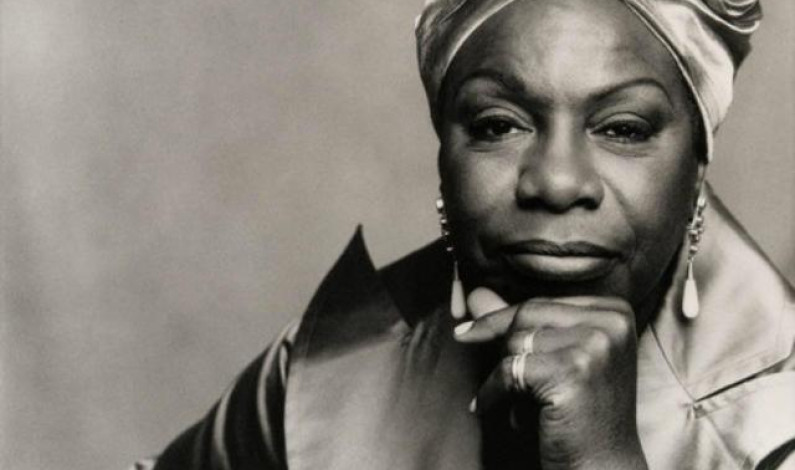 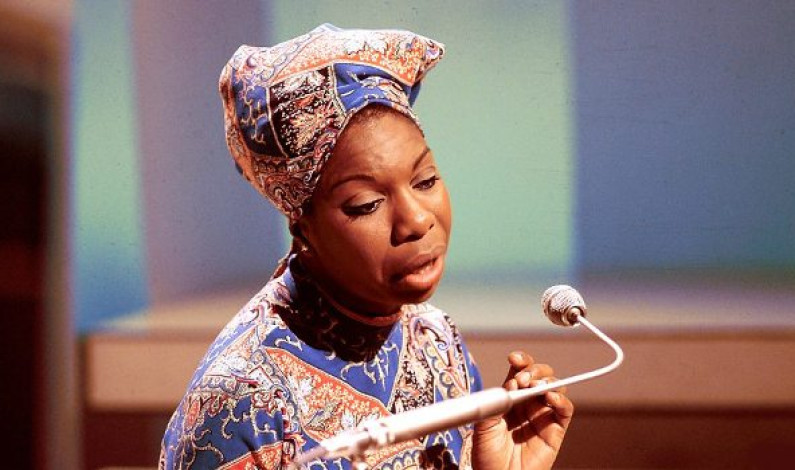