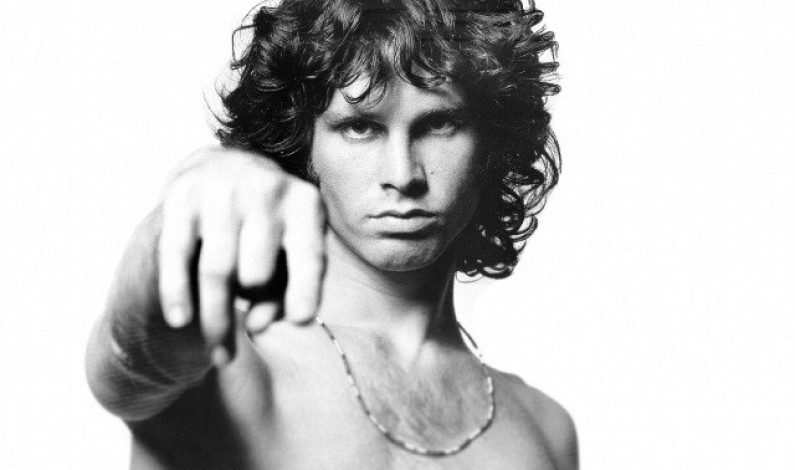 The Doors and John Lee Hooker – Roadhouse Blues The Doors were an American rock band formed in 1965 in Los Angeles, with vocalist Jim Morrison, keyboardist Ray Manzarek, drummer John Densmore and guitarist Robby Krieger. The band took its name from the title of Aldous Huxley’s book The Doors of Perception,which itself was a […]