T.N.T. For The Brain 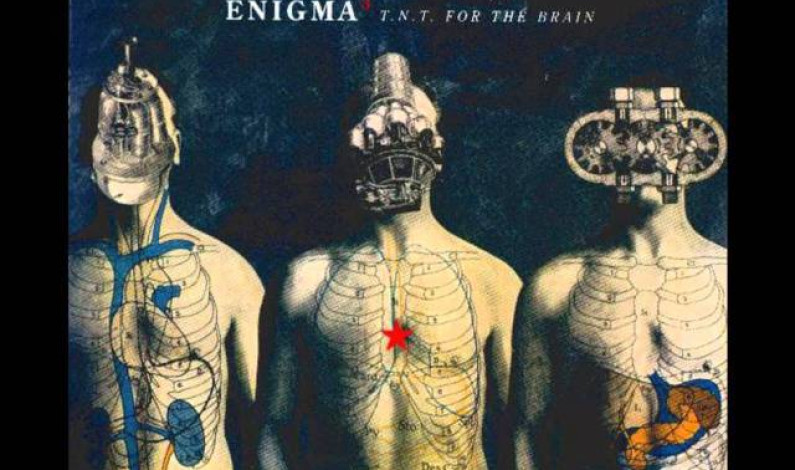 Enigma – T.N.T. For The Brain Enigma is a German new age musical project formed in 1990 by Michael Cretu, David Fairstein and Frank Peterson. The Romanian-born Cretu conceived the Enigma project while working in Germany, but based his recording studio A.R.T. Studios in Ibiza, Spain, from the early 1990s until May 2009, where he […]