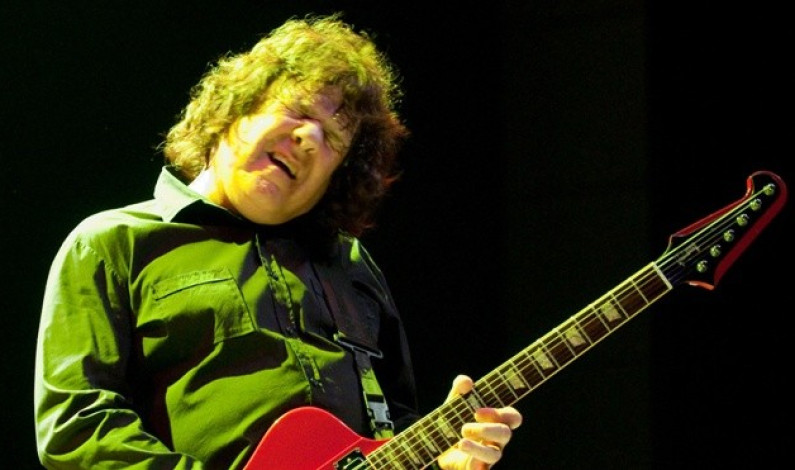 Gary Moore – The Supernatural Robert William Gary Moore (4 April 1952 – 6 February 2011), was a Northern Irish musician, most widely recognised as a singer and virtuoso guitarist. In a career dating back to the 1960s, Moore played with musicians including Phil Lynott and Brian Downey during his teens, leading him to memberships […]