Taj Mahal – Sitting On The Top Of The World 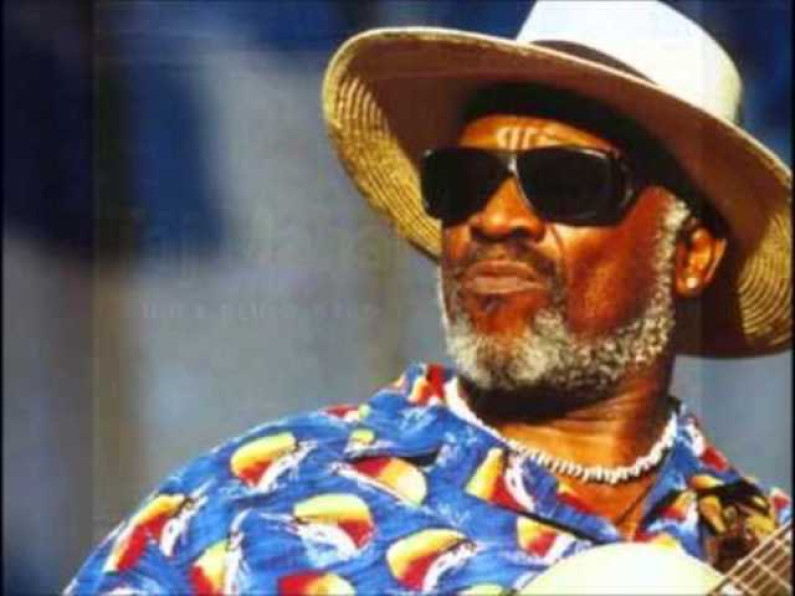 Taj Mahal – Sitting On The Top Of The World

He describes his hanging out at clubs like Club 47 in Massachusetts and Ash Grove in Los Angeles as “basic building blocks in the development of his music.”

Considered to be a scholar of blues music, his studies of ethnomusicology at the University of Massachusetts Amherst would come to introduce him further to the folk music of the Caribbean and West Africa.

According to The Rough Guide to Rock, “It has been said that Taj Mahal was one of the first major artists, if not the very first one, to pursue the possibilities of world music. Even the blues he was playing in the early 70s – Recycling The Blues & Other Related Stuff (1972), Mo’ Roots (1974) – showed an aptitude for spicing the mix with flavours that always kept him a yard or so distant from being an out-and-out blues performer.”