Taj Mahal – That’s How Strong My Love Is 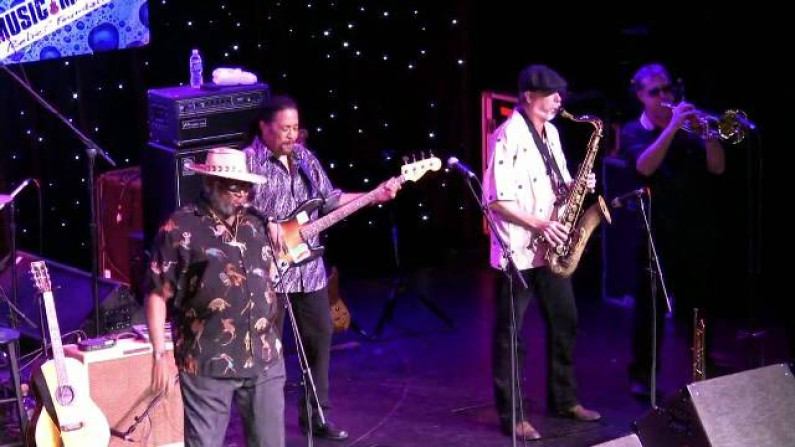 Taj Mahal – That’s How Strong My Love Is

He describes his hanging out at clubs like Club 47 in Massachusetts and Ash Grove in Los Angeles as “basic building blocks in the development of his music.”

Considered to be a scholar of blues music, his studies of ethnomusicology at the University of Massachusetts Amherst would come to introduce him further to the folk music of the Caribbean and West Africa.