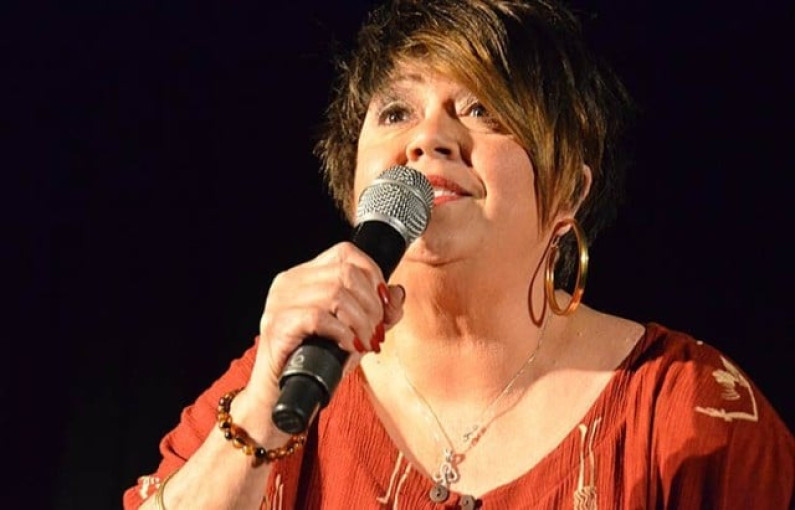 Vega was born in the borough of Queens, New York. Her parents are Luis Alfredo De La Vega, who served in the United States Air Force, and Rosaura Maltés. As a result of her father’s work, the family moved frequently. Before she was even a teenager, the family lived in Panama, Puerto Rico, San Antonio, Texas, and Colorado Springs, Colorado.

Her father nicknamed her Táta, because that was the first word she uttered as a child. She was trying to say “Da-da”, but “Ta-ta” came out instead. At the age of 17, she had her name legally changed.

Vega began her professional singing career in 1963. In California (1969–70) she was cast in the Los Angeles, California production of the Broadway musical “Hair”.

From there went on to join the group Pollution (managed by Max Baer Jr.), led by Dobie Gray (who also appeared in the L.A. Cast of Hair). While performing in another group with vocalists Brie Brandt and Laurie Ann Bell at the Troubadour, Berry Gordy was in the audience and signed them on the spot.