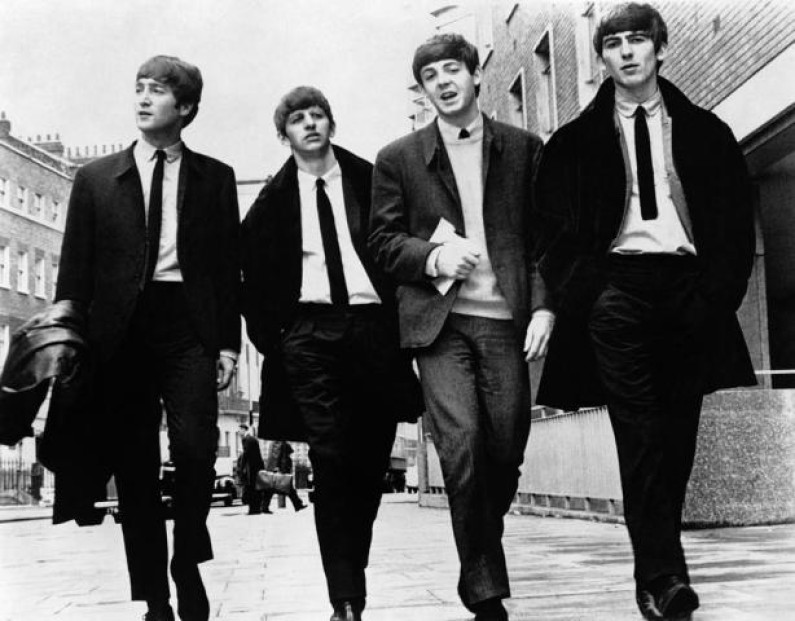 In the early 1960s, their enormous popularity first emerged as “Beatlemania”, but as the group’s music grew in sophistication, led by primary songwriters Lennon and McCartney, they came to be perceived as an embodiment of the ideals shared by the era’s sociocultural revolutions.
The Beatles built their reputation playing clubs in Liverpool and Hamburg over a three-year period from 1960, during which Stuart Sutcliffe briefly served as a fifth member until his death.