The Black Heart Procession – A Cry For Love 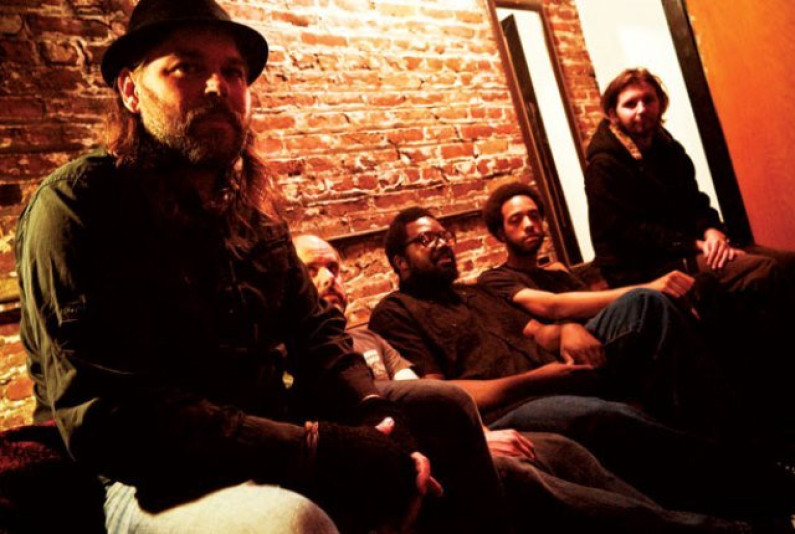 The Black Heart Procession – A Cry For Love

The band release the Blood Bunny / Black Rabbit EP in 2010. Pitchfork praised the two new tracks but felt the band had not expanded creatively since their album The Spell.

In 2011, Jenkins played optigan, piano and sang on J Mascis’s album Several Shades of Why.

In June 2013, San Diego City Beat reveal the band was on hiatus. Jenkins said “After years of touring and traveling and focusing on music, we decided just to kind of put an end to it for a while.”

In 2014, Jenkins played guitar and sang on J Mascis’s album Tied to a Star.