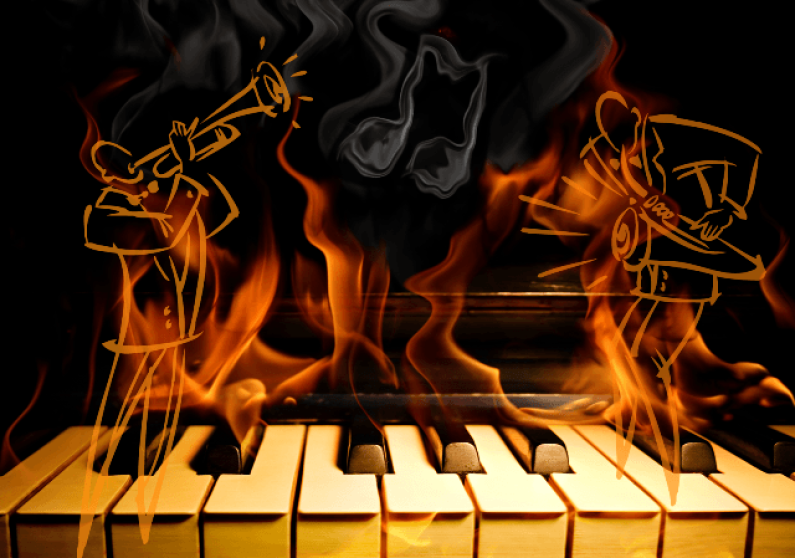 Luke Richards is a British composer based in Los Angeles. Recently he has contributed to the scores for the Oscar nominated film American Hustle, the Emmy winning TV show The Good Wife and the best-selling video game series, Call of Duty.

In 2007 he won the top prize at the Sibelius National Young Film Composer Competition. After completing his degree he relocated to Los Angeles and assisted with orchestrations for Harry Gregson-Williams and David Buckley’s score to Ben Affleck’s The Town, and Harry Gregson-Williams’s score for the Tony Scott film Unstoppable.

The following year Luke was the lead orchestrator for David Buckley’s scores to the Jason Statham film Parker, Gone and the Nicholas Cage/Nicole Kidman thriller Trespass. He also lent his programming skills to Paul Haslinger’s gritty score for Underworld Awakening.

In 2012 Luke moved to Hans Zimmer’s studio, Remote Control Productions, where he continued to assist David Buckley on film and television projects, including being the lead orchestrator and additional score programmer for Call of Duty: Ghosts. Recently he has worked as a score programmer on Tim Burton’s upcoming Big Eyes as well as being a producer on the critically praised The Good Wife soundtrack album.

Luke has also kept busy with solo projects both in the US and UK. In 2011 he composed an electronica score to the acclaimed British independent science fiction film Departure and more recently provided the score to Sundae, which won Best of Canada at the Toronto International Short Film Festival.

In 2014 his music for Remembering the Fallen won Best Original Score at the Los Angeles Movie Awards. His music has been performed by the both the Hollywood Studio Symphony and English Session Orchestras.