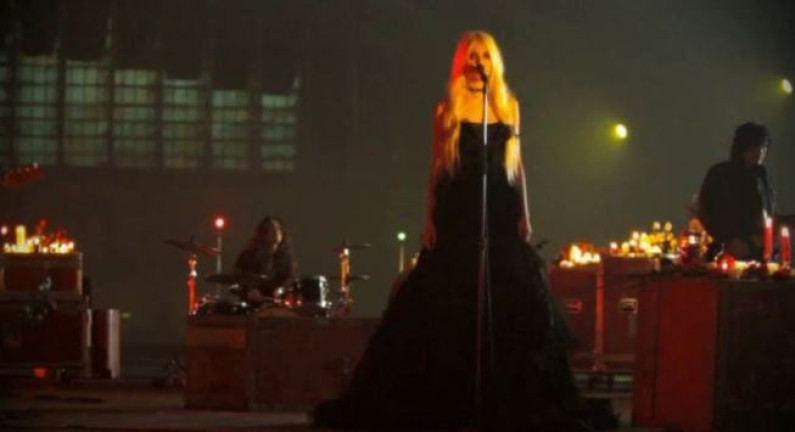 In March 2014, the band released their second studio album, Going to Hell, which included the singles “Heaven Knows” and “Messed Up World” which topped the US and UK rock charts.

The band’s third studio album, Who You Selling For, was released on October 21, 2016 by Razor & Tie. The album spawned the single “Take Me Down”, which earned the band their fourth number one on the US rock chart.