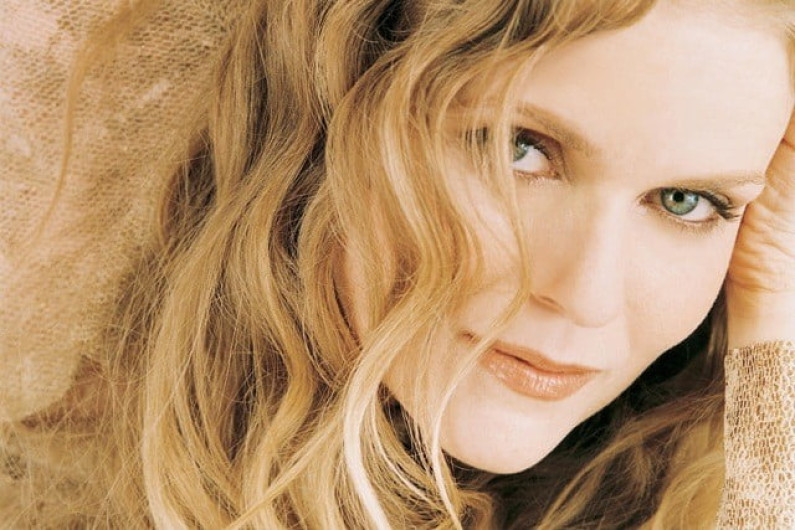 Sutton was born in Omaha, Nebraska, and was educated at Wesleyan University in Middletown, Connecticut and the Berklee College of Music in Boston, Massachusetts.

For the past 20 years, Sutton has fronted the Tierney Sutton Band featuring pianist Christian Jacob, bassists Trey Henry and Kevin Axt, and drummer Ray Brinker. The band is an incorporated unit and makes all musical as well as business decisions together.

They tour throughout the world and have headlined in recent years[when?] at Carnegie Hall, The Hollywood Bowl and Jazz at Lincoln Center. For 11 years, Sutton taught in the Jazz Studies Department at the University of Southern California. In 2008, she became the Vocal Department Chair at Los Angeles Music Academy in Pasadena, California.

She has been a Baha’i since 1981 and explains her band’s arranging style as “based on the principle of consultation–the band is very much run on Baha’i principles.

There is very much a sense that what we do is essentially a spiritual thing and everyone’s voice needs to be heard.”She has recently also been performing in a trio format with flautist Hubert Laws and guitarist Larry Koonse.